Home Music Watch this! Crazy Arm return after 7 years with new video and... 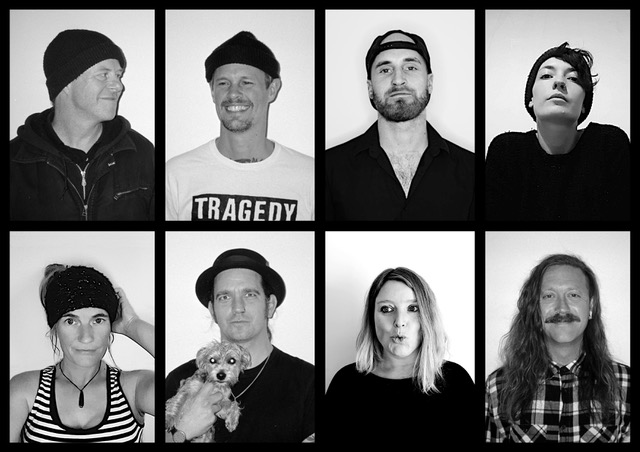 A shot out of the blue, the Devon punk-roots trail-blazers Crazy Arm release an incendiary new single Brave Starts Here – out today.

An emphatic lead single and a statement loud-and-clear that they’re back in business, Brave Starts Here triggers the countdown to a fourth studio album on Xtra Mile.

“Our last record, The Southern Wild, was released in 2013. A year later we almost called it a day but Jon (Dailey – guitar) said we should record one more album. Behold! We demoed these songs in the summer of 2016 with our good friend, Tim Langsford, on drums, and started recording properly that winter with Tim and regular live drummer, Matt Colwell, on board. We finished recording in the summer of 2020, although we only spent three weeks actually working on the album. Suffice to say, this has been a very protracted affair.

Over the four years, the songs effectively grew up, hit puberty, left home and came back with crow’s feet and new pronouns. We may be 15 years old now (and more of a fluid collective than a band), and the twin troughs of Covid and Brexit may have scuppered all our best laid tour plans, but we’re not done yet! We hope Dark Hands, Thunderbolts makes this current colossal shitshow a little easier to bear. Here’s to the unwritten future.”

Get the new single by Crazy Arm here.