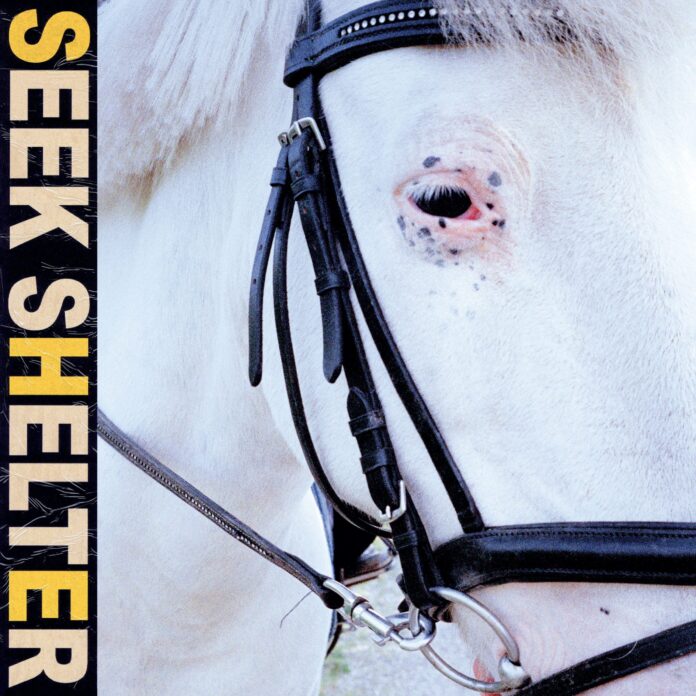 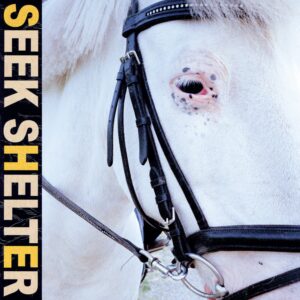 Copenhagen’s Iceage have announced their fifth album, Seek Shelter, out May 7th on Mexican Summer and celebrate by releasing Vendetta as their new single

Spaceman 3’s Sonic Boom has produced the record and they’ve recruited Casper Morilla Fernandez as an additional guitarist. Vocalist Elias Bender Rønnenfelt sees the band’s first outside producer, as a sparring partner, and as another wayward mind to bounce ideas off along with Shawn Everett, who mixed the record.

For Seek Shelter’s story of scorched-earth salvation, the band’s songwriting embraces conventional structures more conspicuously than it has in the past. The dirge-like drone that opens the record gives way to a wall of reverb that sounds fuller and brighter than anything they’ve committed to tape.

The Lisboa Gospel Collective, who joined the band for two tracks on the final day in the studio, add something new to Rønnenfelt’s incantations.

As with all Iceage’s previous albums, Rønnenfelt stowed away for a set period of weeks and wrote the lyrics for Seek Shelter in one shot. As a result, he sings of taking shelter, of tranquil affections that threaten to combust, and of a limp-wristed god with a cavalcade of devotees in search of relief.

While recording rain dripped through cracks in the ceiling ofNamouche, the dilapidated wood-panelled vintage studio in Lisbon where Iceage set up for 12 days. The band had to arrange their equipment around puddles, with pieces of cloth covered slowly filling buckets so the sound of raindrops wouldn’t reach the microphones. Kember arranged garden lamps for mood lighting in the high-ceiling space and this was the longest time Iceage had ever spent making an album.

When the rain had stopped, Seek Shelter became a mature collection of songs radiating warmth and a profound desire for salvation in a world that’s spinning further and further out of control.

“When we started, I think we were just lashing out, completely blindfolded with no idea as to why and how we were doing anything,” says Elias Bender Rønnenfelt. “For Seek Shelter, we had a definite vision of how we wanted the album to be carved out, yet still the end result came as a surprise in terms of where we sonically were able to push our boundaries.”