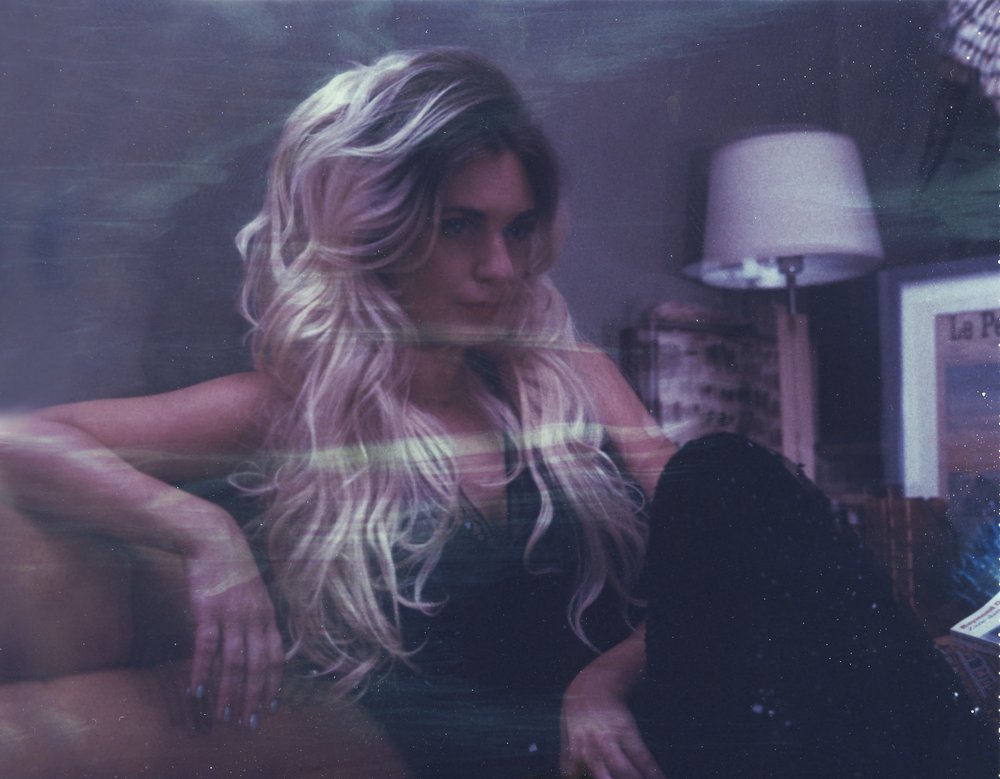 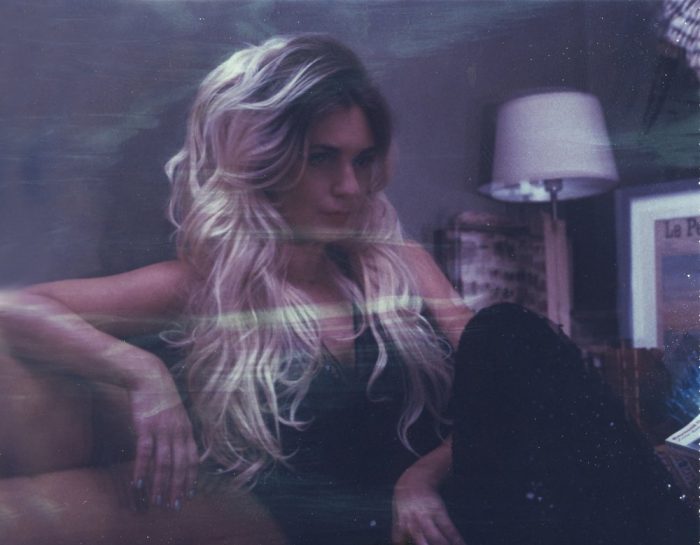 It is little known that celebrated French author, Patrick Modiano (Nobel Prize, 2014), penned exquisite lyrics for some of the famous yéyé recording artists in the late 60s/early 70s. This is an album of those songs and the culmination of a labour of love for Lucy Hope, who sings under the name of The Chanteuse: She has painstakingly unearthed, dusted off and recorded a collection of this significant writer’s songs.

The Chanteuse, a francophone torch-singer from Manchester, has specialised in performing French chanson and variété for the last six years. She is the front-woman and songwriter of psychedelic rock band The House of Glass and has recently been writing music for films, most recently for the soundtrack to Habit, a Not a Number production. Writing her Oxford master’s dissertation on the work of Patrick Modiano and how his writing contributes to the depiction of voids and absences (physical; metaphysical) in contemporary European literature and visual arts since the Second World War, Hope has become an expert in this field.

Musically, the songs encapsulate that iconic post-Mai ‘68 period when Gainsbourg’s Histoire de Melody Nelson, with its unmistakable Gallic bravado, ruled the radio waves. Yéyé superstars, such as Françoise Hardy, and be-sequinned torch singers, such as Régine, both recorded Modiano’s texts. Over the last decade, the resurgence of Gallic pop, and yéyé music, has been astounding. What was a ‘niche’, forgotten genre has now become oft-referenced by music makers and lovers, instantly denoting a bit of recherché cool.

Over time, these original Modiano recordings have become so highly collectable and difficult to track down that they have been afforded an almost mythical status. Gathered and lovingly re-recorded here, this album provides a unique collection that spans and is inspired by multiple genres from psychedelic, yéyé, ballad and avant-rock to jazz, bossa and gypsy folk.

From a literary perspective, these songs stand as early encapsulations of some of the main themes of Modiano’s oeuvre. Lyrically, they’re unequivocally ‘Modianesque’, a term in French that has come to mean something or someone mysterious and uncertain that holds secrets that either need to be uncovered or that will, eventually, reveal themselves.

In order to pay homage to recording processes used in that glorious pre-digital age when Modiano penned these lyrics, the album was recorded to tape in Toe Rag, the incredible all-analogue studio in Hackney where the White Stripes recorded their multi-platinum Elephant. The record was produced by Dimitri Tikovoï (Marianne Faithfull, Placebo) with the exacting notion of a Frenchman honouring his homeland’s musical and literary legacy. Many of the original string arrangements on this record were written by the legendary French orchestral pop composer, and long-time Gainsbourg collaborator, Jean-Claude Vannier. Vannier’s name has become the tell-tale seal of distinction for any record from this period. His iconic strings have been courteously reworked and transcribed by Fiona Brice (John Grant, Patrick Wolfe, Anna Calvi) whose album Postcards From… is currently out on Bella Union.

In Modiano’s work, past and present are blurred and mutually enhancing. This album is a testament to that notion, offering both a showcase of Modiano’s early lyrical flair and an album by which to delve into an important era in popular music.