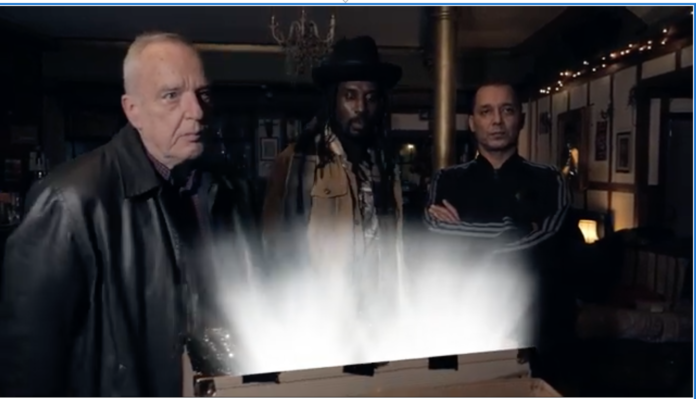 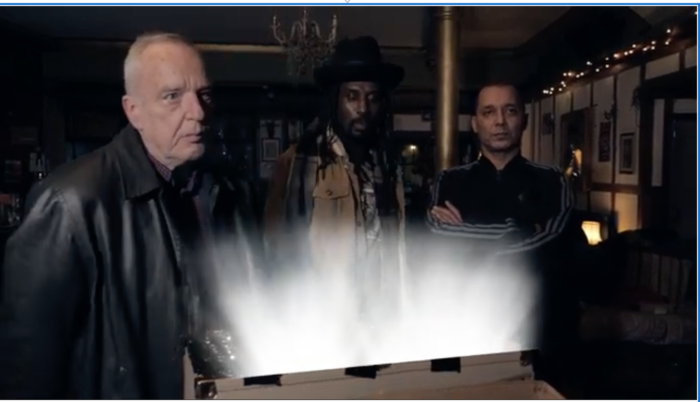 The accompanying video for ‘Simple Things’ captures the essence of Chainska’s contagious energy on stage and has been directed by Frank Harper. The single is a riotously refreshing ode to the uncomplicated things in life, a modus operandi that Chainska Brassika endorse wholeheartedly and with cheerful abandon.

‘Simple Things’ was recorded at Red Bull Studios and features Frank Harper laying down his distinctive vocals as spoken word over the bridge section of the lively and infectious anthem.

The World Reggae Contest champions are at the forefront of the UK’s new ska movement and have a distinctive vibrance in their sound that combines sweet melodic vocals, rough lyrics with high energy ska rhythms and reggae passages soaked in magnificent brass lines.

Audiences across the UK have witnessed the band’s pulsating live show, which is set to make a debut in the US with two official showcase performances at the legendary SXSW 2020, followed by nine more UK dates across April to October this year, including the London International Ska Festival and Ska Gate in Margate.

With their irresistible Chainska bounce, the 8 piece has been steadily building up an army of fans, gigging to packed venues across the UK and Europe, supporting Madness, Toots and the Maytals, Gentlemen’s Dub Club and The Skatalites. The band have filled countless UK venues and mesmerised crowds at festivals including Glastonbury, Outlook, Hay Festival, Rototom Sunsplash, Valley Fest, European Reggae Festival, Jamaica and more.

Chainska Brassika collectively said “Life on earth, commonly comes at us with packaging, shrapnel and dressed up bollocks. Do we really need it? Does it ever serve us? Amongst all of life’s blessings there are trials and tribulations for all to conquer. It’s the Simple Things in life that really count. Our new single highlights the bare necessities that help us get through, core values like music and fellowship are what Chainska is all about. Reggae and ska have always been linked with protest and this track celebrates the alternative to all the complications. Simple things is about moving away from the issues, surpassing them and dealing with them in our own way. We can’t wait to showcase our UK sound to the American masses and hopefully gain their respect. Watch this space.”

Frank Harper added “I never thought that at my age I would be walking into a recording studio to perform on a track with such a talented group of young musicians. And then to be asked to direct the music video to ‘Simple Things’, capturing the energy of the band’s live performance and paying homage to the roots of the music that we all love and respect, resulted in one of my favourite days ever on a film shoot.”