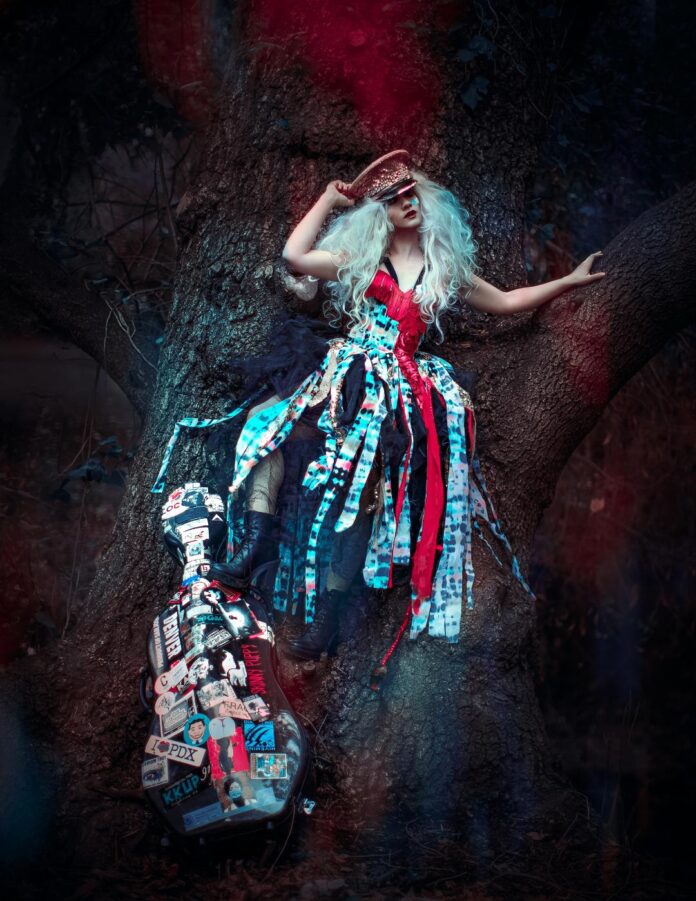 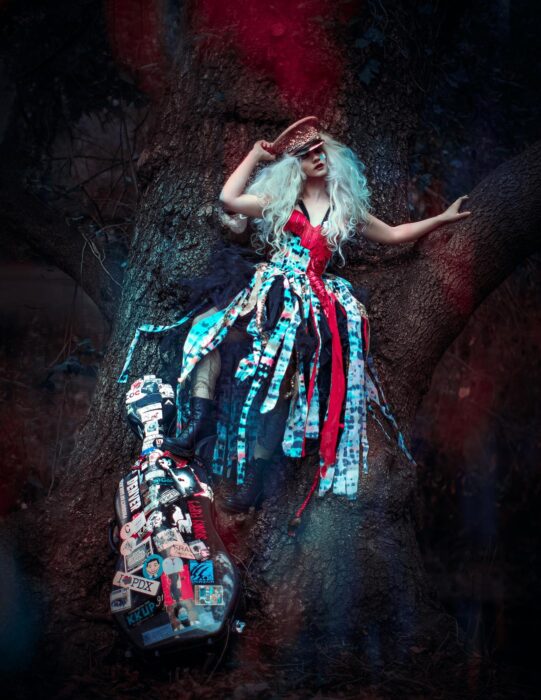 “Pariah is an opera, an operetta, a piece of conceptual art. . . . Pariah exists between planes, on the roof of an expensive townhouse, in the opium den of a posh bordello, in a craggy forest in the darkest part of night, among an undulating throng of barely-dressed club denizens dancing to death.”
—Daniel Felsenfeld, composer, professor of music Juilliard, New York Philharmonic

August 4th, 2021 (Los Angeles) — Pariah, the conceptual fairytale album by performance artist and composer Cellista, debuts on October 1st, 2021. The multimedia piece blurs the lines between several disciplines and genres. Composed and arranged specifically for immersive audio, Pariah was recorded under the duress of the pandemic at East West Studios in Los Angeles and mixed into 5.1.4 channels at legendary Skywalker Sound.

This dreamlike, theatrical album expands across media. In signature Cellista style, Pariah defies standard categorization. The project tells the tale of Pariah, a woman cast out from her community for daring to speak truth to power. The story follows her exile from her home in Cloture, her encounters with apparitions, love, and her eventual acceptance of herself. Cellista explains “I call my work stage poems. They are resistance art, they are politically concerned, observant and revealing. Their intention is to break down barriers between audience and performers in a collective act of witnessing.”

The release includes a companion book, co-written by Cellista’s father, respected academic Dr. Frank Seeburger (University of Denver, Professor Emeritus), with a preface by the composer Daniel Felsenfeld, and illustrations by Jaclyn Alderete. The album cover is by UK artist Joseph Loughborough.

A noted session musician for both recording and live performance Cellista (who recently made the moniker her full legal name), has worked with musicians such as Tanya Donelly, TroiBoi, The Dear Hunter, Kiefo Nilsson (son of Harry Nilsson), Van Dyke Parks, Inara George, Don McClean, and others. Cellista plays a Luis and Clark carbon fiber cello and an 1885 Czech cello. Pariah is Cellista’s seventh release.

A live staging of Pariah will debut at the Santa Monica Playhouse on October 1st, 2021. It is performed as a dance film directed, and live scored, by Cellista, and members of her chamber ensemble. Composer Sean Renner will provide the overture performance and noted butoh dancer Ibuki Kuramochi (recently featured on the cover of the LA Weekly) will perform the prologue to Pariah.