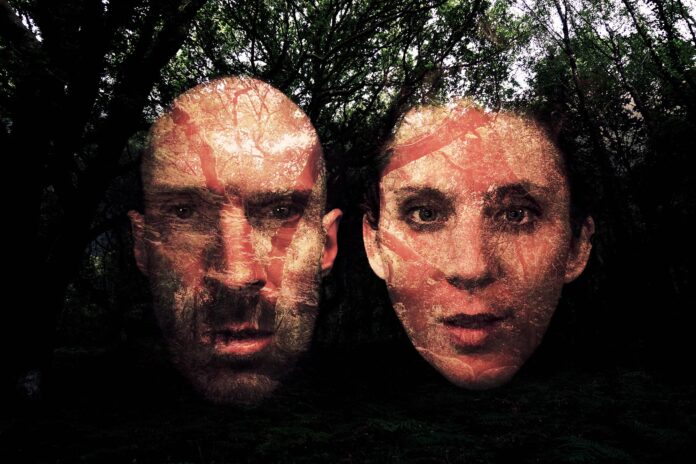 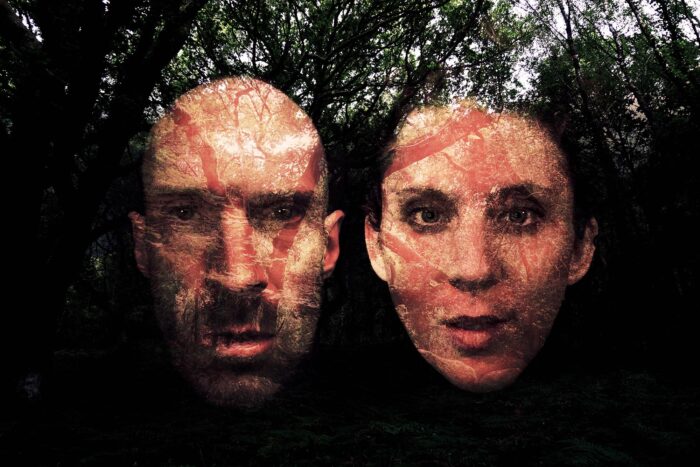 It’s always a delight to support a talented Manchester band. Today presents us with yet another occasion to do just that, as funk-rock collective Caulbearers release their new single Twisted Cord, and it’s our pleasure to reveal the brilliant video for this song. Between the music and the cinematography, there’s so much to appreciate in this audio-visual offering. The track is highly cinematic, with string arrangement and all, tastefully weaving in elements of surf pop, funk rock and world music. Artists like Jamiroquai, Stereo MC’s and, to a smaller extent, The Stone Roses, come to mind (it’s that incredible baseline).

An infectious funk-rock offering, this single is accompanied by an alluring B-side, called Synching (Bubbling Spring Remix). The latter track has quite a different feeling than the title track – it’s upbeat and optimistic, presenting an array of the best characteristics of various artists (i.e. Spin Doctors, Yael Naim, The Railway Children) while, at the same time, being unique enough so as to not sound too close to any one of them.

The lyrics for Twisted Cord explore how intense events in our lives can act like initiations by shaking up, radically changing and enriching our perspectives. Sometimes we need to break down or be broken apart, in order to come back together stronger and with greater understanding. The healing of our wounds over time can transform into wisdom, bringing more colour, depth and detail to the tapestry of our lives.

The song also celebrates the concept of Animism – the belief that objects, places, and creatures all possess a distinct spiritual essence – a foundational thread for the varied belief systems of many indigenous peoples, who deeply understand the importance of ritual, ceremony, initiation and connection to nature that the majority of us in the West have forgotten.

“The songs are rarely stories specifically, but more like moods, deep emotional states or parallel worlds that we enter into, where scenarios, perspectives and protagonists can shift and morph with a dream-like quality,” says Damien Mahoney.

Twisted Cord is out now, available across digital platforms. It can also be ordered directly from the artist via Bandcamp here.

Revered stalwarts from Manchester, the video for their previous single Burst Through the Borders is filmed throughout the city (as well as the forests of Somerset) at different stages of Britain’s lockdowns: