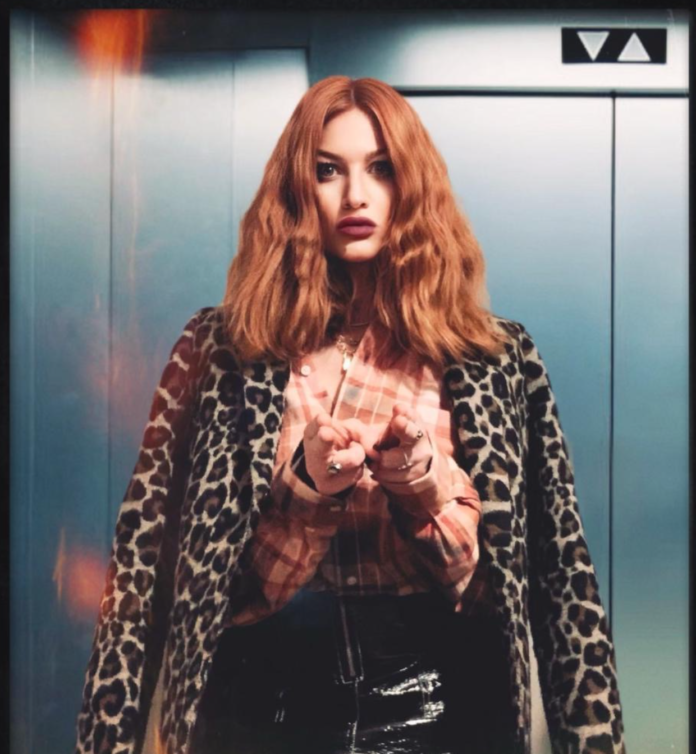 Her punchy Manics drenched punky indie pop is all of ritz, angst and glam and her new single proper is determined to make a mark.

Cat SFX “The video was directed by What Year Is It? production, who consist of the young upcoming film makers, Madinka who films and directs and Angus who does the animation.

It was filmed in West London in a brutalist council block, with the joker footage being filmed in Wales where they filmed The Dark Knight. That footage is by Alun Davies.

We made the video with zero budget, literally everyone just went for it and worked round the clock.

We were all completely in sync with each other, really wanted to give it 90’S MTV vibe while delivering the message of the song, which i think they’ve done perfectly.“