Home Music Bands Watch This! Cabinet of Millionaires takes on Boris in Stop The Coup 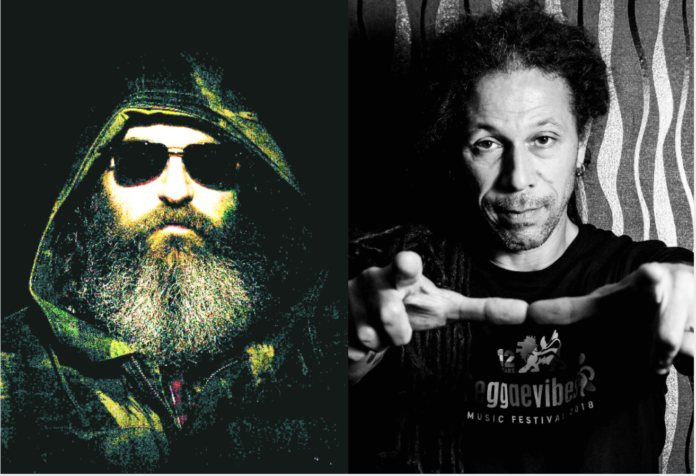 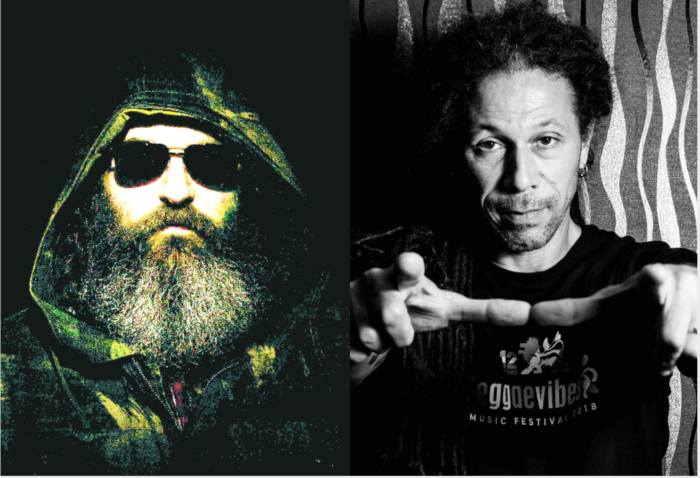 Last year, we introduced you to Cabinet of Millionaires, a protest-driven electronic project based out of Yorkshire. This weekend, they released their new single ‘Stop The Coup’ EP, which includes three tracks. The accompanying video to the title track features stunning artwork from Oliver Lancaster Smith.

Hailing from Huddersfield, Cabinet of Millionaires bring a scathing attack on the austerity policies of the UK’s Conservative Party government, referencing the Windrush scandal, the Grenfell Tower tragedy, and failure to take in enough refugees (whilst selling arms), not to mention the dismantling of the country’s National Health Service.

On the original version of ‘Stop The Coup’, known as the ‘Pfeffel Mix’, Cabinet of Millionaires’ collaborates with John Peel’s favourite dub act Zion Train whipping up a masterful funky dub groove. With vocals of pure old school sermon soul with verses questioning the PM for “playing the fool” (while making all the rules) and laughing, joking in interviews while poor families suffer. Cheeky political samples detail fierce opposition to Boris and the Conservative government’s track records, powering the catchy anthemic chorus “Boris, Boris Johnson, lemme tell you bout Boris. I can’t take it no more”.

One of the most unique and enjoyable live dub acts on the planet, Zion Train have headlined events from Glastonbury to Tokyo from San Francisco to Moscow. They’ve even won a Jamaican Grammy for production. 30 years into the game, they have a new album coming out in 2020.

Cabinet of Millionaires have a record of cutting edge electronic protest music behind them and a political blog with over 30,000 followers. The last four Cabinet of Millionaires singles, including ‘Theresa, Vol. 3’, were released alongside superb remix packages from some pretty amazing producers but this is CoM’s first actual artist collaboration.

“Zion Train are festival legends. Loved their remix of our last single ‘Theresa’, which was praised in the media, on radio and sounded great wafting out of a PA prior to speeches outside Downing St. So for this single, we jumped at the idea of collaborating on an original number rather than keeping it in house. A rousing chorus from our mate Pat and a superb dub treatment from Zion Train’s dub bunker, I’m really happy with how this one’s turned out,” says CoM’s Dave C.

“These last few years you’ve had to endure our twisted musical compositions with songs about Cameron, Theresa May, IDS and now Boris de Pfeffel Johnson. Its not pleasant. Let’s move on and kick the Tories out. You can then get on with your greatly improved life under a Corbyn-led Labour government, we’ll get on with ours and go back to ghost writing. Solidarity. 100% Jeremy Corbyn for PM”.

There are also two remixes of ‘Stop The Coup’ on this latest single. Bristol-based Acid House Therapy’s remix abducts you to a rave tent some place in outer space. AHT is an evolving project aimed at bringing people together where music and sounds are the connective tissue based around the improvised mix of analogue synths and sequencers. It’s a banging live set and unique forward-thinking experience. Class AAA vibes macro or microdose the mind, body and soul, beyond the 123 bpm realm with this heavy stepper.

Mikk Stupp – a club night promoter, dj and producer from Leeds – also serves up a tough block-rocking but quirky miami drum and bass interpretation. Mikk has been performing and composing music for 40 years, including with Ukrainian biker rock band Death Valley Screamers (DVS) with Sean Carr, playing mass public celebrations and presenting the radio show ‘A Drink, a Smoke, a Laugh and a Joke!’

Vocalist Pat Fulgoni has sung across numerous genres from live blues to rock to dub from house to bass music with drum n bass festival headliners including Camo & Krooked, Technimatic and London Elektricity. Billboard Magagazine notes that “Pat Fulgoni could sing a pearl from its oyster” (live review). The Wire Magazine says “his singing has a confrontational musicality British pop hasn’t seen since Jack Bruce”.

‘Stop The Coup’ will be available for digital download across online stores and streaming platforms. It can already be pre-ordered, with automatic download of the title track, via Bandcamp.

Also check out their previous video prior to the new single for Theresa, as remixed by USUK / Mark EG.