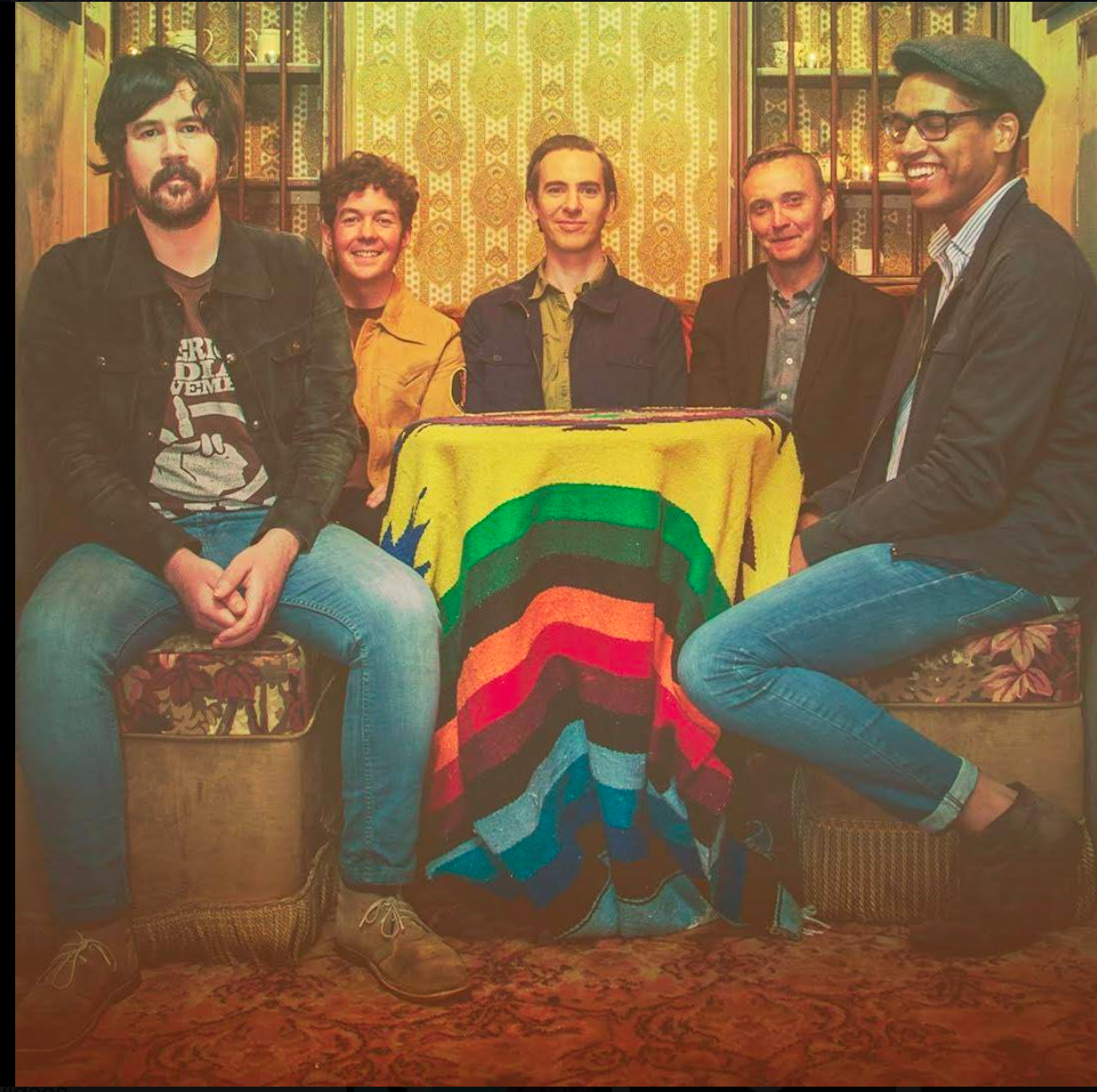 It’s a beautiful slice of Americana served up in just over 3 minutes with lush strings, gorgeous backing vocals and pedal steel guitar, it wouldn’t sound out of place in Wim Wenders’ classic ‘Paris, Texas’.

Buffalo Sunn consists of two Paxton brothers, songwriter Daniel on vocals and guitar and younger brother Conor on bass, with Patrick McHugh on guitar and B/Vs, and Nathan Maher on guitar/keys and BVs, while guesting with the band on the LA recordings are Doug Pettibone on pedal steel, (John Mayer, Sting, Lucinda Williams etc), and drummer Victor Indrizzo, who has played with the likes of Beck and Depeche Mode, Sheyrl Crow and Willie Nelson. The recordings are mixed by Maxime Leguil (Morrissey, Hans Zimmer).

Buffalo Sunn’s album, ‘By The Ocean By The Sea’ (produced by Grammy award winner Pat McCarthy – R.E.M albums, Madonna among many others) debuted in the Irish charts at No 14, and tracks from the album enjoyed significant airplay, being heavily rotated on stations such as Sacramento RADIO 94.7 in California, and the band played a very successful West Coast tour from Phoenix,Los Angeles through Portland to Seattle taking in radio stations along the way where they were invited to play live shows to invited audiences.

Grab a beer, kick your shoes off and settle down to the sounds of these Dublin boys with a taste for the Mid West.