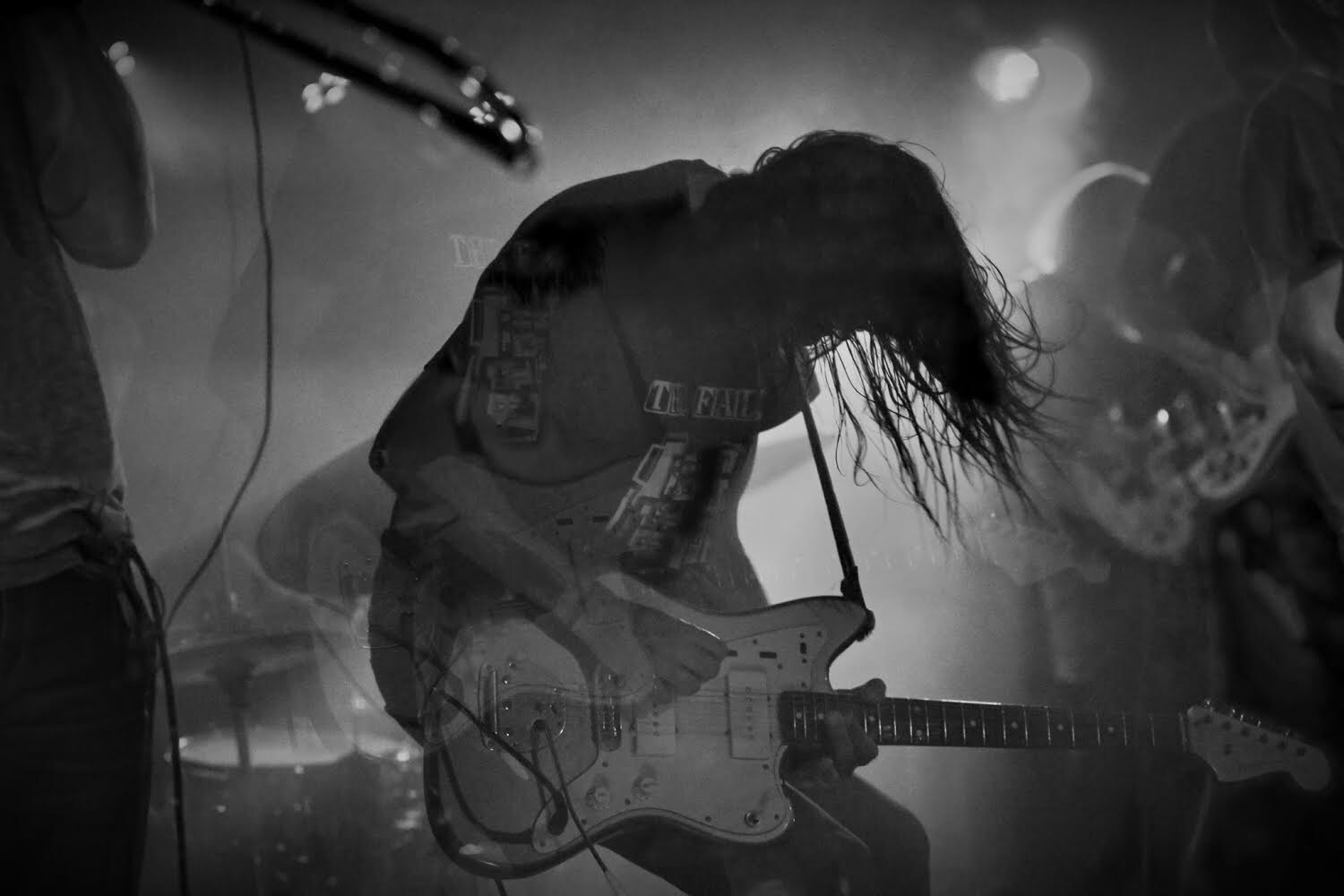 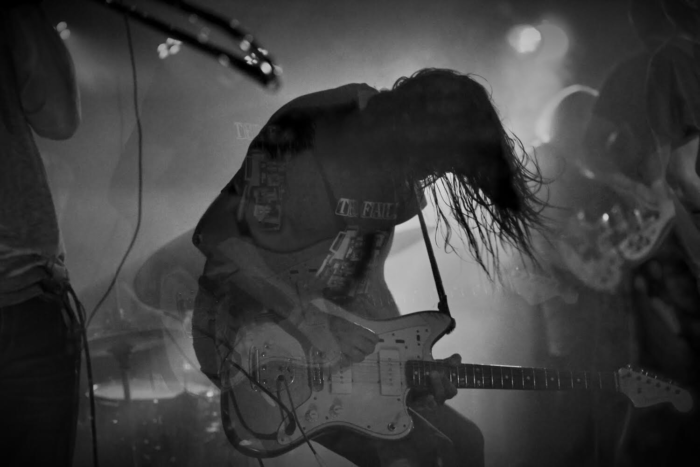 “For A Lark” (taken from a poem by Ivor Cutler) is a spellbinding album that once again demonstrates King Champion Sounds’ ability to make and produce widely imaginative and highly essential songs; ten songs that take in elements of psychedelic krautrock, dub, free jazz, free folk, and electronica. The band have never sounded better and more controlled, in making, what is set to be, one of the best records of 2018. The music has, once again, been written by Ajay Saggar (who also works with “The Common Cold” and “Deutsche Ashram”) and taking care of lyrics is the inimitable G.W.Sok (who was the former singer of “The Ex”). Guests on the new album include Steve Gunn, Imaad Wasif (Yeah Yeah Yeahs), and BJ Nilsen. Guests on previous albums have included J Mascis (Dinosaur Jr.), Mike Watt (The Stooges / Minutemen), Alasdair Roberts, Tom Carter (Charlambides).

Only 300 copies of the LP will be pressed up and to obtain a copy, go to https://shop.excelsior-recordings.com/collections/2017-releases/products/king-champion-sounds-for-a-lark

Here for your pleasure is the video to the deep psych track “Memory Is Imagined”, which features the heavy guitar action of Steve Gunn, and the meditative words of Imaad Wasif.