Home Music Bands Watch This! Brilliant New Video by Esben and the Witch. Plus Upcoming... 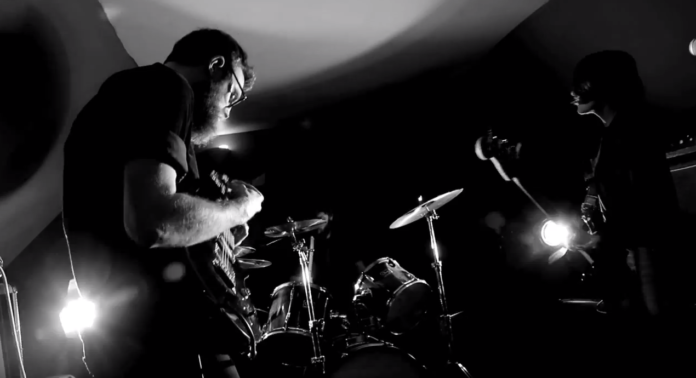 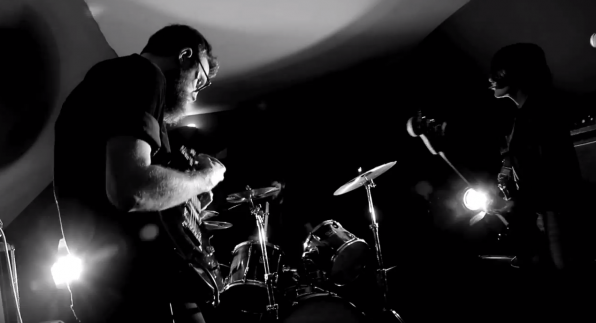 We’ve already told you twice about the forthcoming Invada album featuring Thought Forms and Esben and the Witch (here and here) so we nearly didn’t run this – but then we saw how brilliant the video is and we know you’ll want to hear the track again so, well, check it out below – along with tour dates.

Esben have also announced plans for a string of shows from March to August with more to be added:

The blurb we have about the video is as follows:

The clip, which focuses in on a particularly intense performance of ‘No Dog’, perfectly captures the tumultuous nature of the band’s live show: the volatile propulsion of their rhythm section, the unsettling dissonance of Thomas Fisher’s cacophonous guitar, and, at the eye of the storm, Rachel Davies’ lone, unadorned voice.

You can pre-order the split 12” here. It’ll be available from April 7.