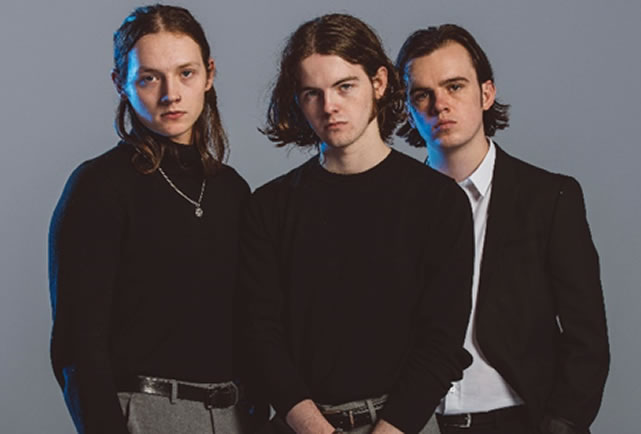 First written about on LTW, The Blinders have delivered what we have promised – a full-on intense filthy and thrilling rock n roll revolution that sees them on the brink of the mainstream for the most thrilling and intense breakthrough for years.

They have also delivered a brilliant new single and video…

Here’s what they say…

REVOLUTION: Fifty years on from The Paris Riots, the nation is unhappy with its broken politics. The Blinders lead the guitar revolution of 2018 with this acerbic, sonic charge.

From Cabbage to The Charlatans, festivals to acoustic shows, The Blinders take to the streets with a call to arms, playing spectacular, unforgettable shows, wherever and whenever.

Treat yourself to a look at the new video for The Blinders’ new single ‘L’etat, C’est Moi’ – https://youtu.be/gelNwHwJMjg– premiered last week on Clash online who called it “a delirious indie stomper with a heart of gold, already a live anthem and soon to be a fan favourite.”
Since its release two weeks ago, the track has been played on Radio 1, 6 Music, where the band recently played their first session for Steve Lamacq, Radio X and Amazing. Following packed out shows at the Live at Leeds festival and Liverpool Sound City (with queues round the block), their forthcoming headline shows in London (6th June – Borderline) and Manchester (8th June – Gorilla) have both now sold out – more live dates will be announced soon.

This year’s statement act leading the vanguard of new guitar with attitude…come the revolution!!!