Home Music Bands Watch This! Brighton-based Cessna Deathwish Mature Rather Than Mellow On Their New... 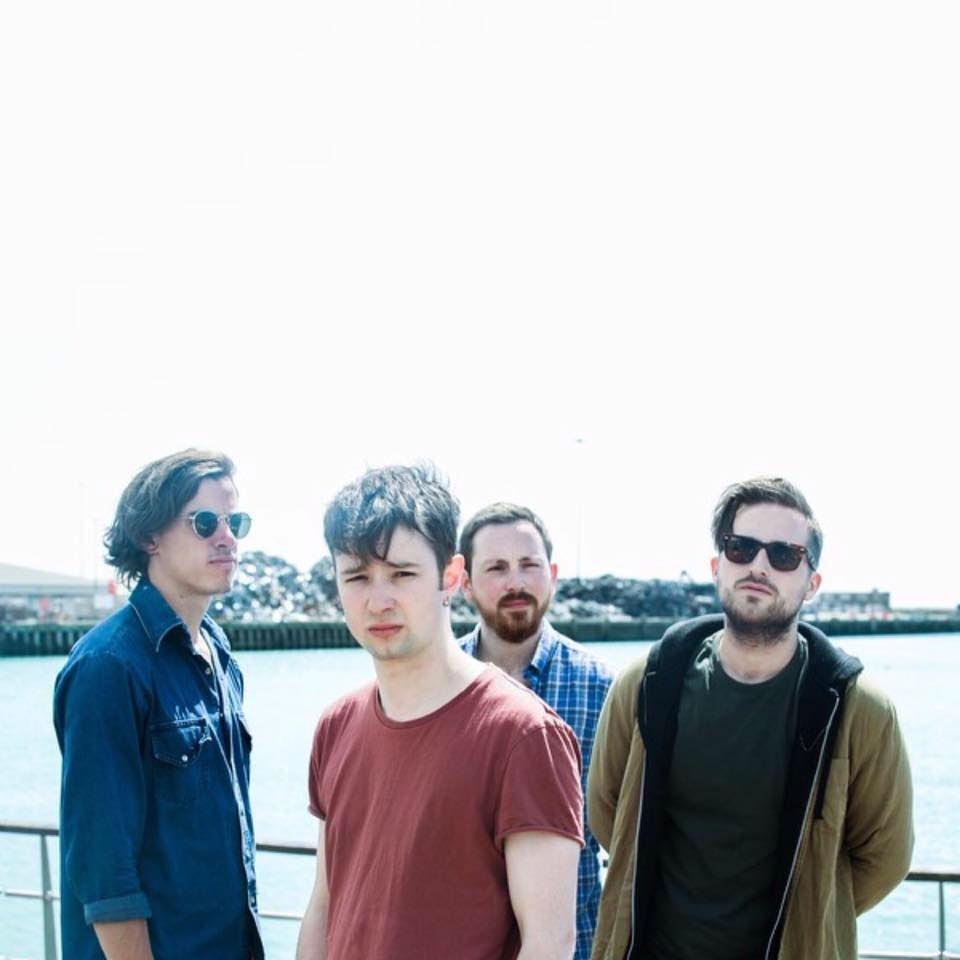 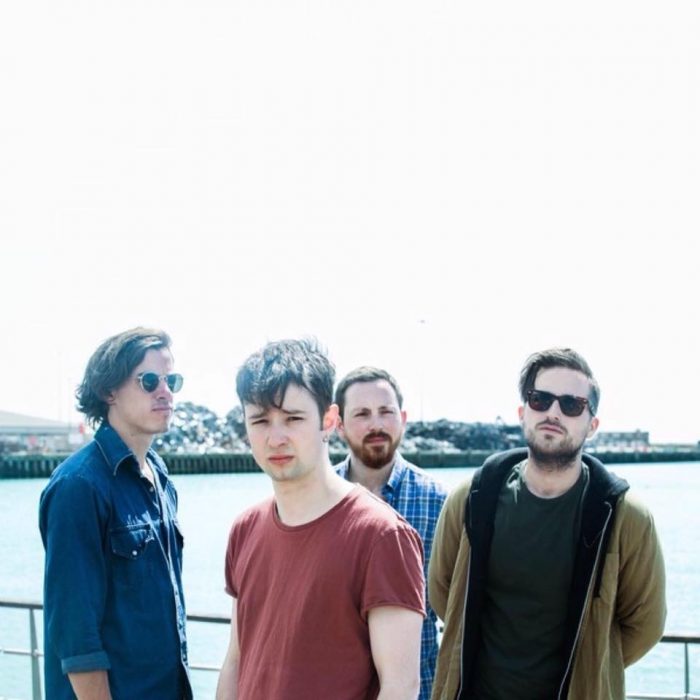 With their debut single Jensen earning Brighton indie rockers Cessna Deathwish instant early praise, it was clear the band harboured something special. Crucial support from Radio X and other notable tastemakers earned the band a coveted slot at last year’s Reading & Leeds Festival, something which only increased their visibility further.

Now the band return with the video The Bends, their much-anticipated follow-up to last year’s debut. Taking a darker, more introspective approach to their songwriting, The Bends sees the band at their most sombre to date; the narrative, about lead singer George’s Uncle, Nigel, who took his life after a long battle with cancer, earmarking them not just as great songwriters, but as affecting wordsmiths as well. You can stream the video for The Bends below: