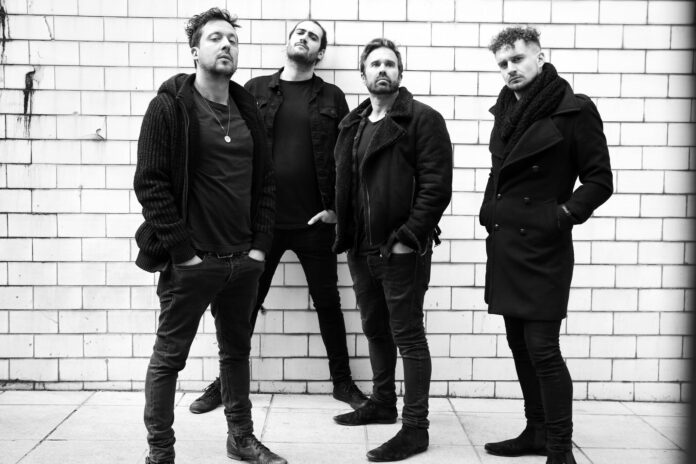 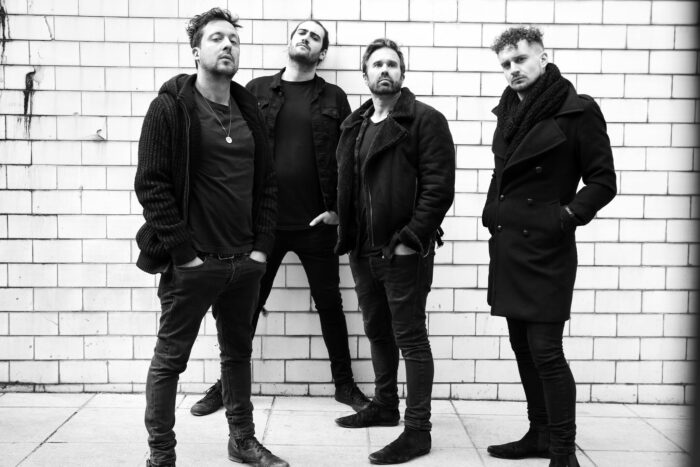 South Coast rockers Amongst Liars are back with frenetic and angular new single Wolf Machine.

Already established as LTW favourites thanks to the release of blistering previous single Over and Over, the four-piece are back with another riff-heavy slice of alternative rock. A supergroup of sorts, the four-piece trade in the kind of balls to the wall alt-rock that transcends genres and, when lodged in your head, is difficult to forget.

Wolf Machine picks up where that previous single left off. Built around angular guitar licks and a thunderous rhythym section that challenges those in a position of authority and power, not accepting that the hand that we’ve been dealt should define who we are; calling out inept governments run by power-hungry politicians.