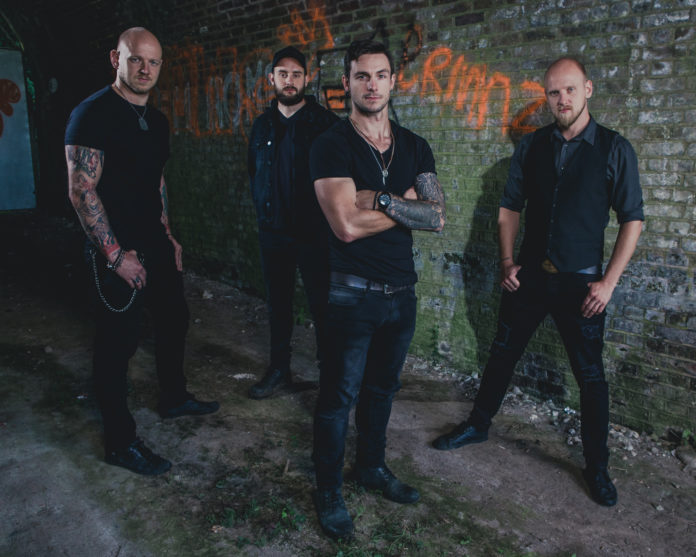 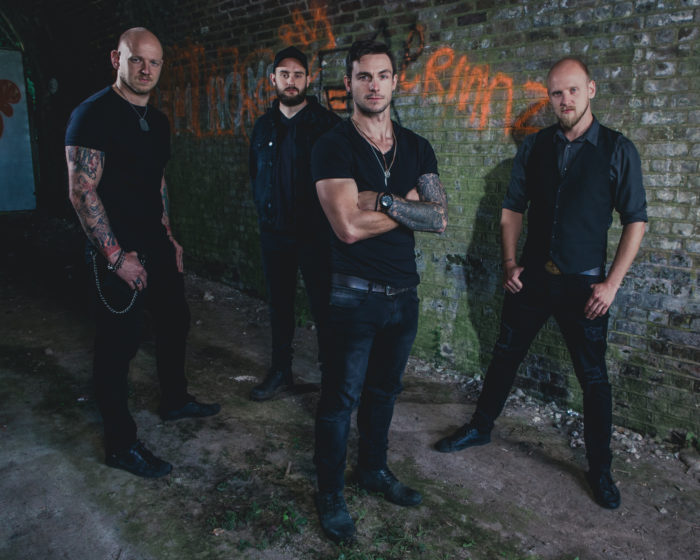 In the lead up to the release of next month’s album release, Brighton-based riff masters Graces Collide have released their new single ‘Another Sun’ featuring Nikki Smash of The Rocket Dolls.

“Another Sun is the idea of pulling away from someone who once lit up your world, but slowly they turned into a dying star.” explains Graces Collide frontman Danny Wenham “The song goes through the emotions of trying to escape the pull of this black hole in search of a new horizon”.