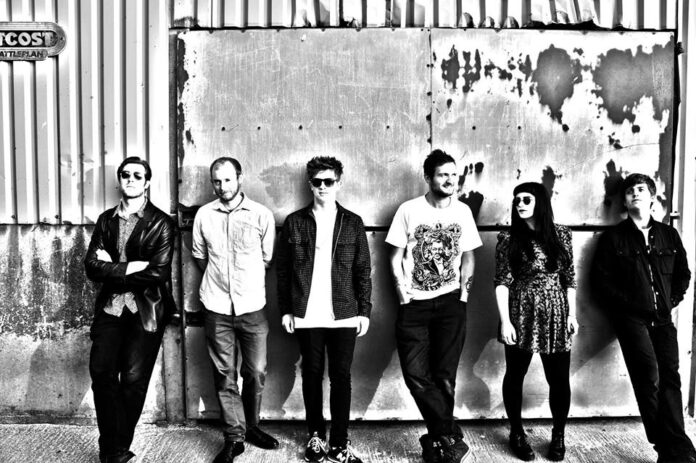 Seven-strong pop force, The Pinstripe Pigeon Band, who released five well-received EPs throughout 2013 / 14, have a new video out which we’re thrilled to be able to share with you today. Check it out above and find more info about it below.

A bit of background:

A bit about the band now:

“Their latest material showcases intelligent sophisti-pop, electronica, funkadelia and anthemic rock. The lyrics lovingly articulate personal experiences while finding humour in political and social despair. Kirsty’s impassioned vocals hark back to Aretha at her most bombastic and Dusty at her most delicate.”

A bit about the band’s influences:

A bit about more about the band today:

“The band has the benefit of two keyboardists, one melodically inventive Stevie Wonder / Oscar Peterson-esqe pianist and another more classical, akin to Ludvico Einaudi, both complimenting each other perfectly.”

2015 will see the pop collective spreading its wings further afield, headlining Manchester’s The Castle and Liverpool’s Lomax later in the year.

The Pinstripe Pigeon Band can be found online here: thepinstripepigeonband.bandpage.com. They’re also on Facebook, Bandcamp and twitter, as @pinstripepigeon.