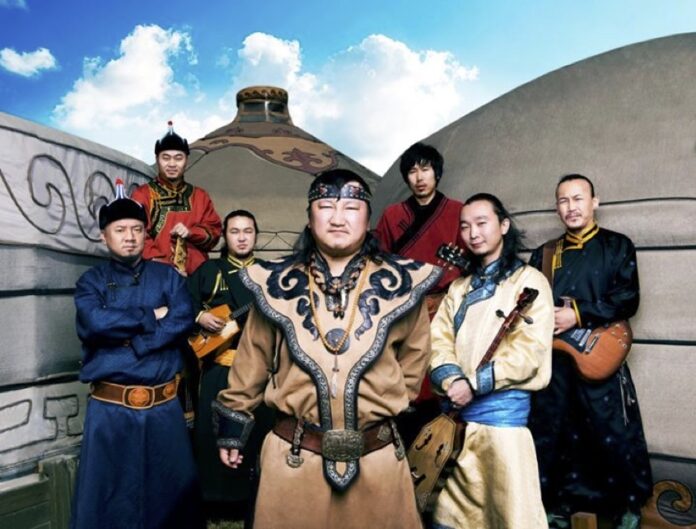 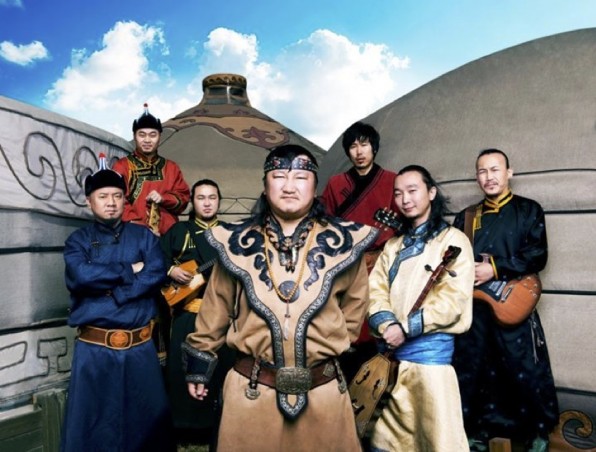 Back in the mists of time when Louder Than War was but a couple of weeks old we didn’t have a “New Artist of the Day” feature, we had a “New Blood” feature. New Blood # 2 was Hanggai, an amazing band who’d just released what to this day remains one of our favourite albums of the last decade. Titled He Who Travels Far it was an unprecedented release in that it literally was like nothing we’d ever heard before. Like Louder Than War, Hanggai have grown up. They have a new album called Baifang scheduled for release on May 5th and have just dropped the first video off it. Check it out below. You won’t be disappointed.

That unique sound we referred to above comes from the band being a blend of traditional Mongolian throat singing blended with modern day punk rock and a bit of Beijing. I remember when I first heard them on the brilliant Radio 3 show “World on 3” (which should be required listening for every music fan) I was totally blown away. It needed an explanation before I could figure from where these guys sprung. That explanation was that band leader Ilchi decided he wanted to rediscover his ethnic heritage. That meant finding out more about and mastering the mind blowing art of Mongolian throat singing. He met two more of the group doing so. They formed the backbone of the band on that last album, with the throat singing to the fore. The final two members of the group were from Beijing where a lot of traditional Mongolians had moved to. The result is music of some force, blending the traditional (throat singing and traditional strings) and modern (electric guitars).

“Hanggai are powerful and emotive even if you don’t understand the music. That’s the power of folk music, it transcends boundaries and time.”

You only need go to a Bellowhead show to know how true that statement is!

Now up album number three, if the sneak preview we get from the video below is a hint of what the album’s going to sound like it would appear the western rock influences are going to be more to the fore than the throat singing in this release. If so that will probably make the band more palatable to a lot of us and therefore help them reach the audience they deserve. And make no mistake – the track in the video is fucking brilliant and totally on trend with it’s psych rock inflexions!

Here’s what we’re told about the new record:

The scope of Hanggai’s new album ‘Baifang’ is almost as wide as the grasslands out of which they journey. Taking in the wild open spaces of Inner Mongolia and the teaming, churning streets of 21st century Beijing, Hanggai’s music embraces the looking-glass world of rock, pop and bluegrass as seen and heard by a new generation of Chinese. Hanggai’s  songs distill everything powerful about Mongolian folk music and makes something new from the ingredients … transcendently powerful music. And while they might make liberal use of traditional instruments like the morin khuur (a horse-hair fiddle) and the tobshuur, a local two-stringed lute, they take the music as their own.

Watch this space for a review of the album. Until then, check out the official video for Hong Galou.