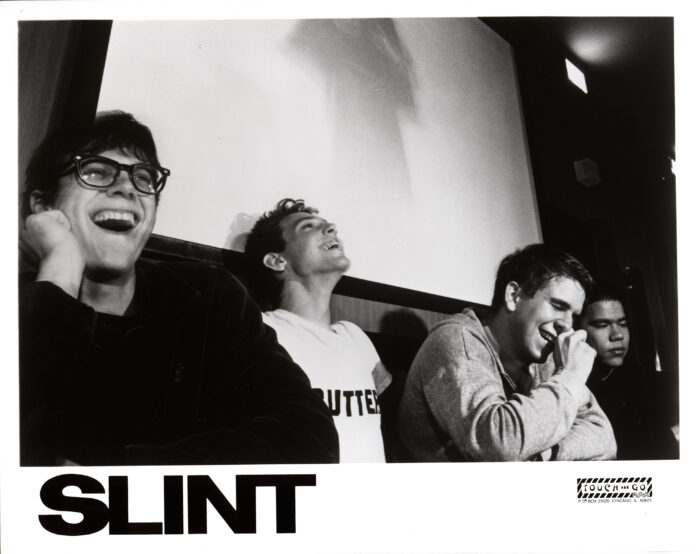 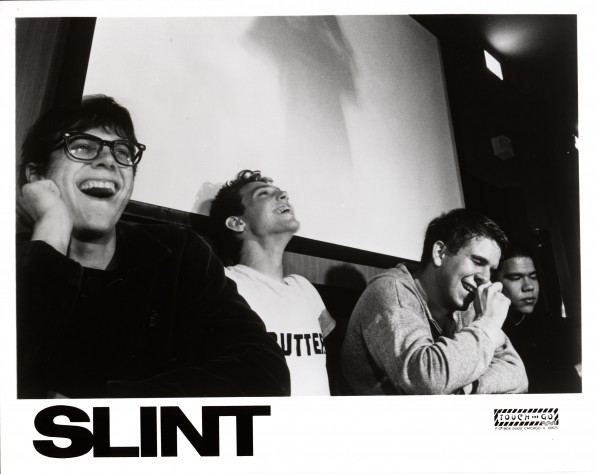 Remember we passed on news a short while back to the effect that a remastered version of Slint’s Spiderland album is in the offing? It’s set for release on 15th April on Touch and Go Records and will form part of an astonishing box set (for $150) which includes, amongst other items, a brand new, never-before-seen, 90 minute DVD documentary about Slint and the making of Spiderland.

Directed by documentarian Lance Bangs it includes extensive interviews with the members of Slint, as well as interviews with Steve Albini, James Murphy, David Yow, Ian Mackaye, and Matt Sweeney.

“My new feature length documentary Breadcrumb Trail is about Slint and the Louisville music culture they emerged from.  It includes footage going back to the early 1990s that I shot when repeatedly driving up from Athens, GA to Louisville to try to chase rumors of what they guys were up to.  Over the years I tracked down more stories about them, then began filming interviews with each of the band members and their contemporaries.  We also unearthed some unseen/uncirculated footage from their few live performances as well as the writing and arranging of Spiderland.”

We have a trailer of the video which you can see below. Go HERE to pre-order one of the box sets and HERE to read more about the box set.