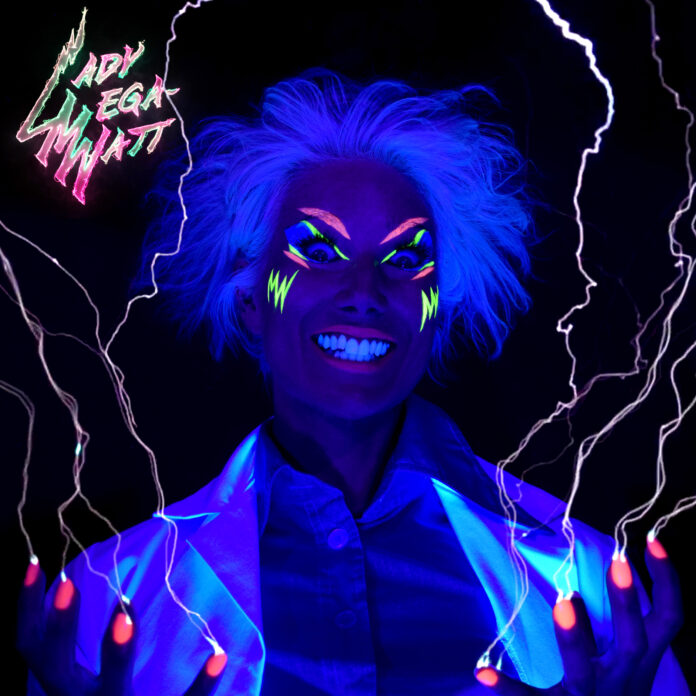 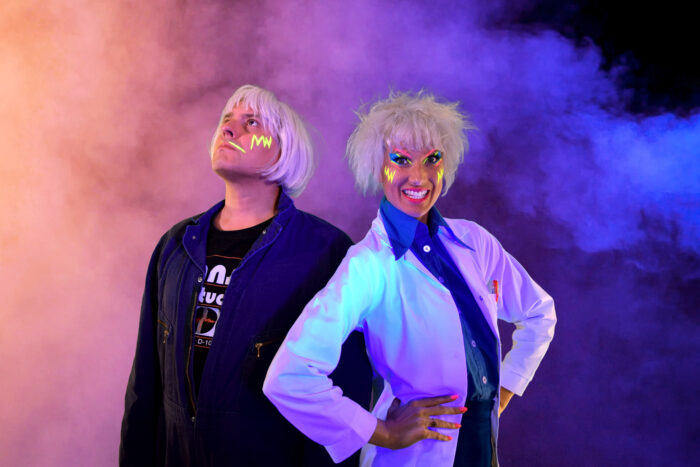 Indie electropop duo BOO are here to make everything better with this electro-glam rock power station fantasy. Turn up the volume, disco lights and smoke machine and dance!

Watch the electric video set in Battersea Power Station, shot and animated by the band themselves, from September 28th, just before their fourth studio album Yesterday Tomorrow and You is released on Friday October 2nd.

The track will be available to purchase through Bandcamp from October 2nd and to stream via most platforms soon after.

Brigitte Rose and Chris Black were magnetically drawn across the globe from Tasmania and Scotland to unite in London. Using their synths as a Ouija board, they brought BOO from the ether to radiate inter-dimensional indie electropop. Taking cues from ABBA and DEVO they make highly charged electronica with incredibly addictive melodies combine with crystal clear vocals.

They migrated to the Sussex coast to create their debut album ‘Incomplete Until Broken’. Described as “pulsating pumping electronica with cold, clear soothing vocals, recalling Ladytron or perhaps Cocteau Twins” by High Violet. Reviewers across the land compared BOO to the likes of Stereolab, Crystal Castles and Yellow Magic Orchestra.

Their DIY synth-pop encompasses every aspect of music production, from designing and making their CDs and videos to creating lighting and video art for their dazzling live shows. Their music has been supported by BBC radio, WFMU and many other fine stations across the world.