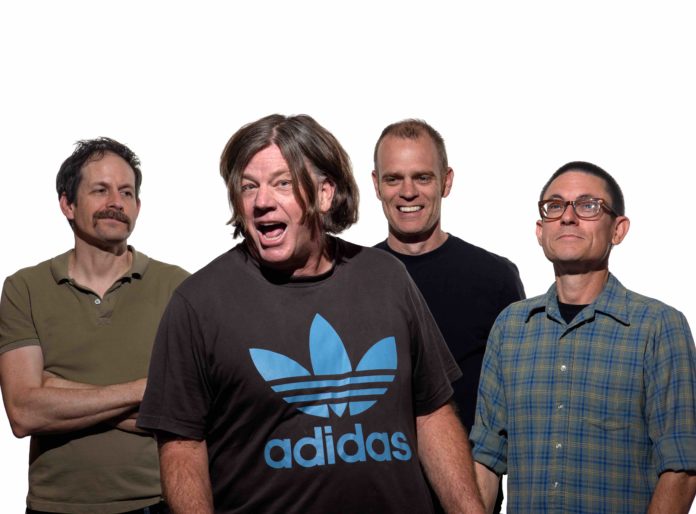 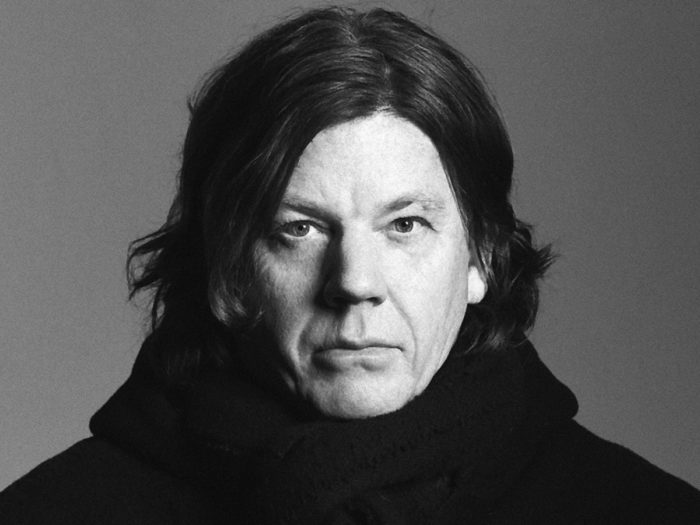 Today we present you the newest offering from Los Angeles-based artist the black watch. They are most recent signing for A Turntable Friend Records, who have quite the cool track record for issuing new music from pioneering artists from the 80s and early 90s, as well reissues of out-of-print releases from such bands and top-notch new music inspired by that era of sonic goodness.

With music occupying a triangle between jangly indie pop, British 80s classics (like The Smiths and The Wedding Present) and 90s college rock, the collective are ready to unleash the track ‘Crying All The Time’. This brilliant offering delightfully foreshadows their new ‘Brilliant Failures’ album, which is slated for release in late January. This music is impeccable, it’s uplifting feeling and clever lyrics recalling so much great music from decades past while feeling fresh and actual today.

‘Crying All the Time’ addresses the cathartic and empathic consolations of crying. The accompanying video was filmed and directed by renowned American director Steve Hanft (The Stone Roses, Beck, Mercury Rev, L7) and stars beautiful actress Katlyn Rodriguez. The theme of this video is inspired by My Bloody Valentine ‘Soon’.

‘Brilliant Failures’ is the first studio album since the band’s ‘Magic Johnson’ album, which they released in spring 2019. Definitely one of the most prolific bands in the music scene, June also brought the release of their career-spanning ’31 Years Of Obscurity: The Best of the black watch: 1988-2019′. Just last month, they also released a 7″ single called ‘Much of a Muchness’.

This is the 18th long-play from this artist in 31 years—and it’s quite possibly the best thing they’ve ever done. Front man, novelist, and principal songwriter John Andrew Fredrick thinks indeed that it’s the best record TBW will ever do. That’s saying a lot, considering the consistently high praise that’s been lavished on this stalwart indie band.

For ‘Brilliant Failures’, Fredrick presented acoustic versions of multiple new songs to Scott Campbell (Acetone, Carina Round, Stevie Nicks), Rob Campanella (The Brian Jonestown Massacre, Mystic Braves) and Andy Creighton (The World Record), and then let each of them do what-they-wilt to the tracks, putting their own singular stamps on these songs, whether that meant embellishing them or stripping them down, tripping things out or playing things straight.

“It was a really effective way to go. Effortful on Scott’s and Rob’s and Andy’s parts; effortless on mine. The test of any artistic relationship, I think, is whether one would be keen to work with someone again. And I can safely say I would love to do another record this way,” says John Andrew Fredrick.

“Much as we love to play gigs, we love the studio tenfold more. And, going about with this sort of mindset wherein we’re telling ourselves ‘Of course we’re going to make a record after this one, and one after that and after that one as well!’, we kind of just carried on thinking that we were going to be around for a long, long time, and that each record was going to be a reaction against its predecessor. So naturally we lived for the studio and never questioned whether there would be another one.”

A Turntable Friend Records is a record label. currently in its second life. Their mission is to keep vinyl alive, casting light on sonic gems of yesteryear and today. 1990s peers of Sarah Records and Slumberland Records, its roster includes Secret Shine, The Wolfhounds, Boyracer, The Jasmine Minks, The Room In The Wood, The Claim, The Ropers, the Hellfire Sermons, Lorelei, Bradford, Easy and Dose.

On November 22, ‘Crying All The Time’ will be available across music stores and streaming platforms such as Spotify, as well as Bandcamp. Fans can expect the full ‘Brilliant Failures’ album to be released – both physically and digitally – on January 24. The new LP also features several guest artists, the first cameos on a TBW record since Pat Fish (The Jazz Butcher) guested on two songs on 2002’s ‘Jiggery-Pokery’ LP.