Home News WATCH THIS! Bjorn from Abba hits back at the Greta haters 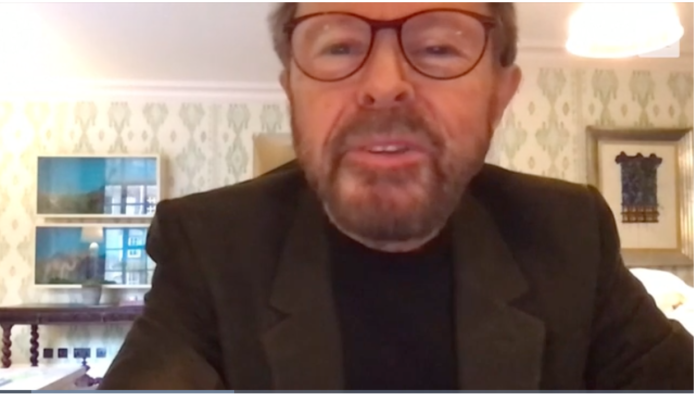 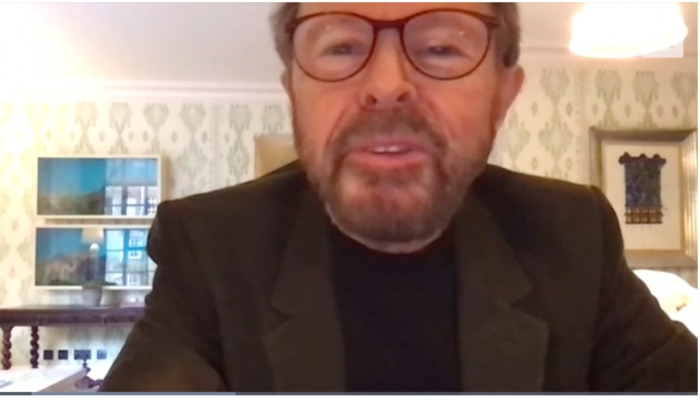 Just when you were wondering where the musicians were in one of the great defining debates of our times then an unlikely source chips in with fine and eloquent words from Bjorn from Abba.

Greta Thunberg – the 16 year old Swedish activist who has been sending out an SOS on climate change – has been getting getting the usual 21st century digital character assassination from the middle aged keyboard warriors. The big men hidden behind pseudonyms have been firing off insults about her pig tails and her appearance as much as her beliefs with all manner of insults and slurs as they type away furiously on their laptops terrified of a teenager. The ageing media pundits with their comfy world views have been adding their patronising views and unwanted hot hair that is almost as poisonous for the planet as the tons of fumes pumped out every day.

In defence of Greta, fellow Swede Bjorn – the songwriting genius behind Abba – has recorded this wise and supportive video clip where he makes interesting points about her. He stands up for the teenage activist and points out that, finally, the so called liberal left progressives have found a populist figure after a decade of Trump/Johnson/Farage populists. It’s both interesting and heart warming to hear and a rare but welcome statement from the Abba man.

You can watch it here