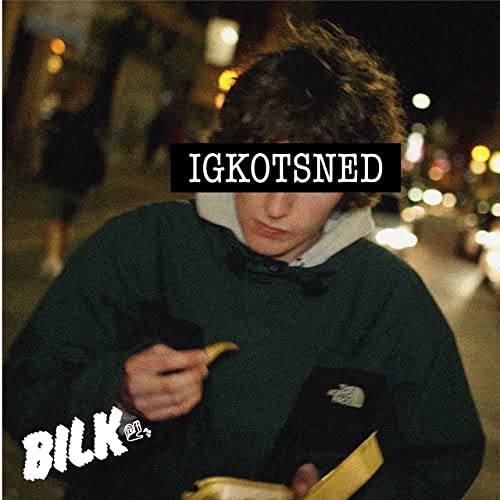 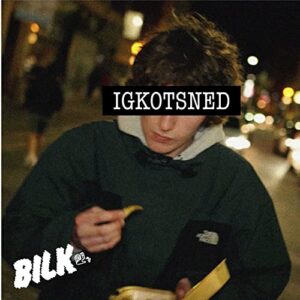 Bilk: I Got Knocked Out The Same Night England Did

DL and Streaming – Out Now

Essex punk’s Bilk re-release their 2020 blast I Got Knocked Out The Same Night England Did with a new video to welcome the start of the Euro’s. It will also be the opening track on their Allow It EP, due late August.

IGKOTSNED, to which it’s affectionally shortened is a true story. Whilst Englands’ World Cup  aspirations were ending in Russia in 2018, singer Sol Abrahams found himself in A&E!

Speaking of the new release, the singer explains “I thought I got knocked out was the perfect opener song for the EP and it fits well with the Euros kicking off and that. We did a sick new video too that tells the story pretty accurately and gets across the often chaos of a night out in Britain, especially when the football is on”

With this as the opening track, it’s clear the EP will be a good one, and will showcase the trio’s witty social commentary and punky hooks. As well as IGKOTSNED it’s also features their last couple of releases. Bad News, about a fancying a girl who your mates all warn you off; and Stop Pranging Out, a cautionary tale of the singer’s first experience with magic mushrooms on a trip to Amsterdam.

Bilk have announced a short UK Tour for the end of the year, taking in Glasgow; Newcastle; Sheffield; Birmingham; London and Manchester at the beginning of December. 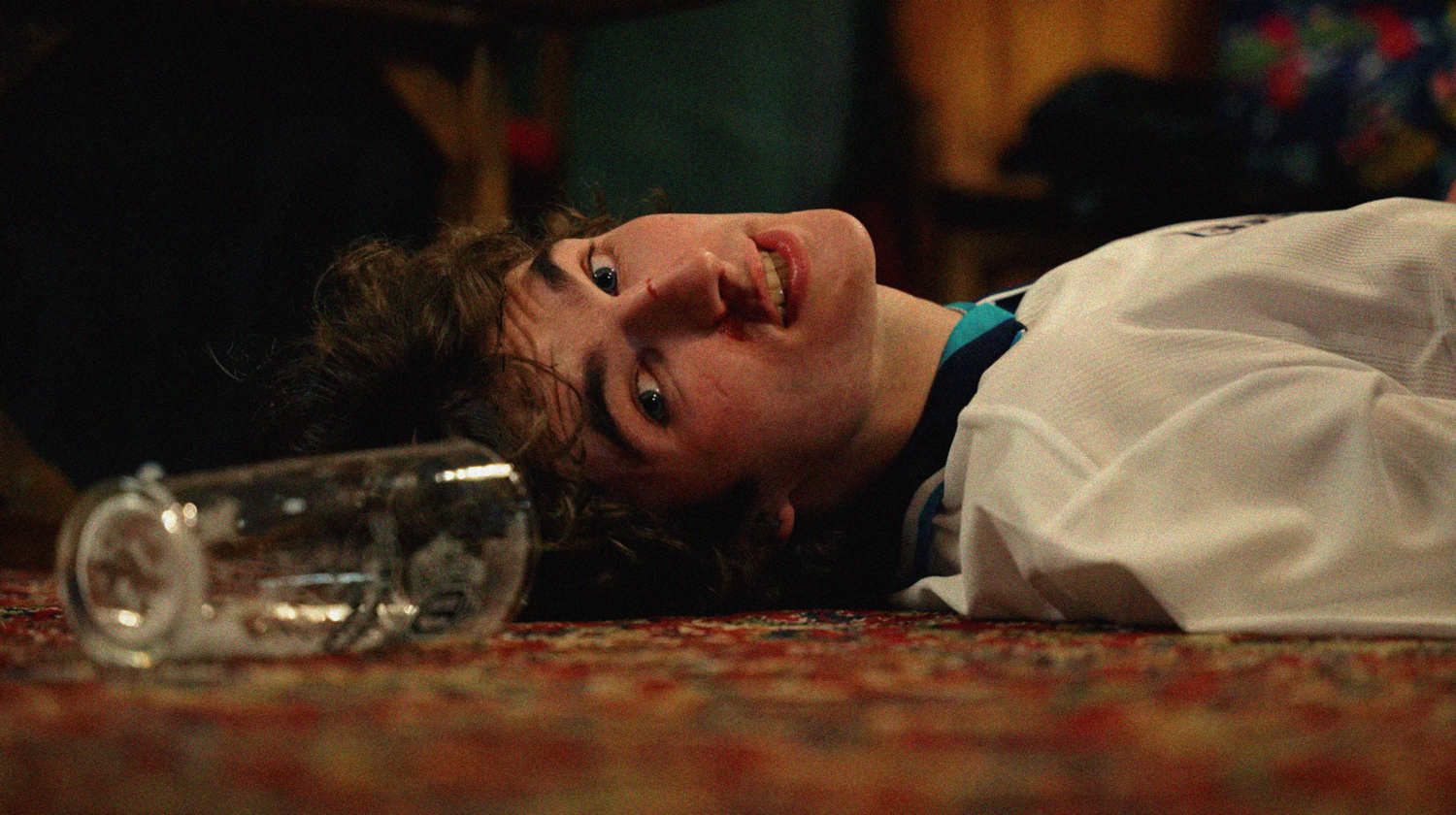