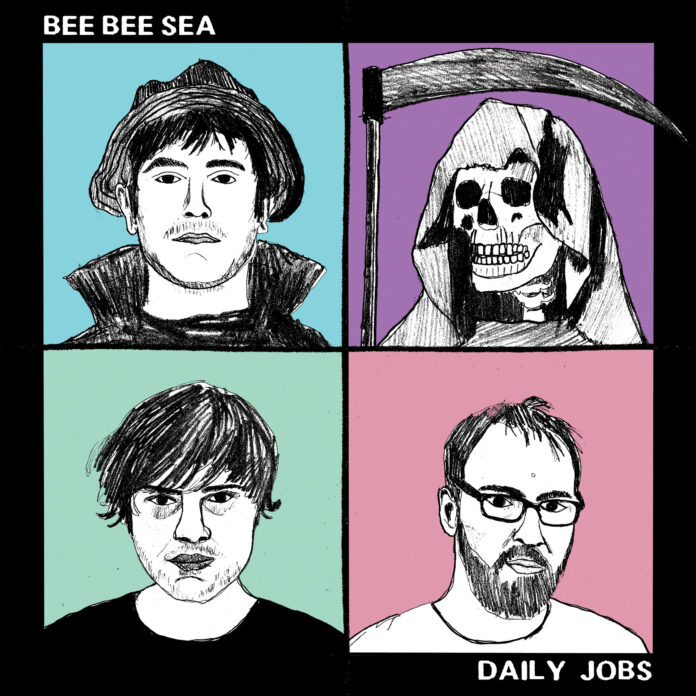 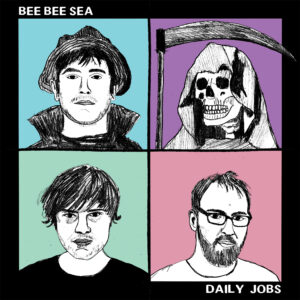 It’s been two and a half whirlwind years since Bee Bee Sea released their last album, Sonic Boomerang. On its release, we described it as a wonderful melding of psych-garage with pop hooks and waves of euphoric riffs. Judging from their new song, Daily Jobs, they’re still at it. With frenetic chopping guitars and tempo changes that smash up against one another, the band are once again setting out their stall to deliver what looks to be another great album.

Check out the video for Daily Jobs right here.

The band’s third album, Day Ripper, is scheduled for release on Wild Honey Records on the 9th of October. They recently contributed a version of their song I Shouted II, from their previous album, to the label’s compiliation The Benefit Of Things To Come. The album aimed to raise funds for a field hospital in Bergamo, Italy, home to Wild Honey and one of the areas of Italy worst hit by the current Covid-19 outbreak.

The independent label has grown over the last 12 years and, as well as releasing albums by bands like The Peawees, they have recently put out singles by Radioactivity, Rancid’s Tim Armstrong under his Tim Timbomb moniker, and The Detroit Cobras.