Home Music Bands Watch This! Ashley Morgan Returns Under His Own Name With Weighty New... 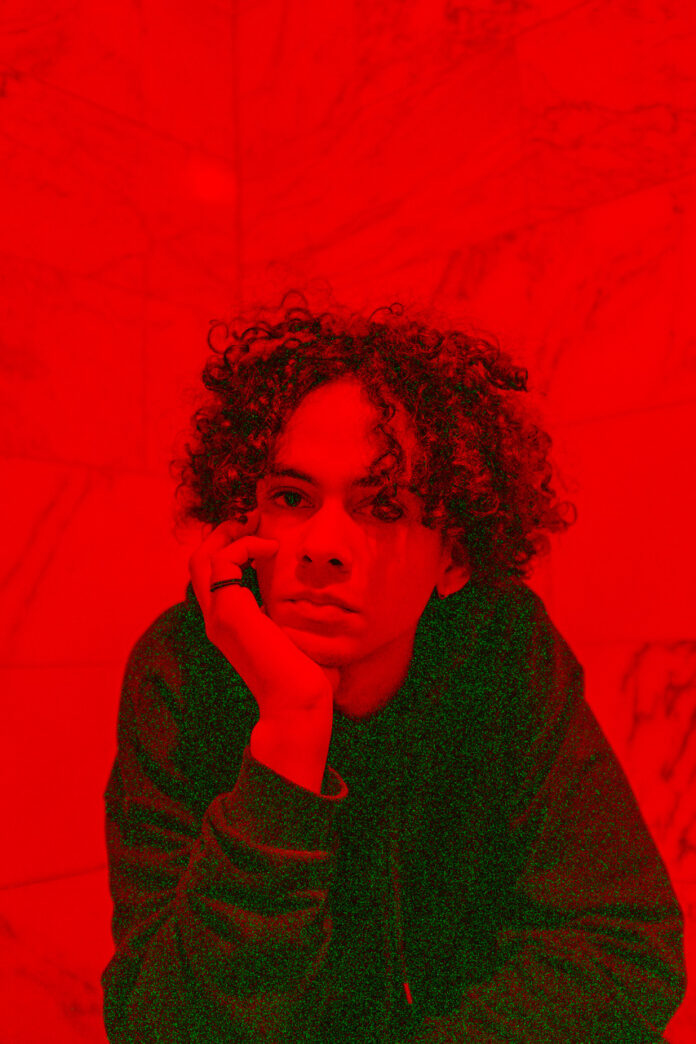 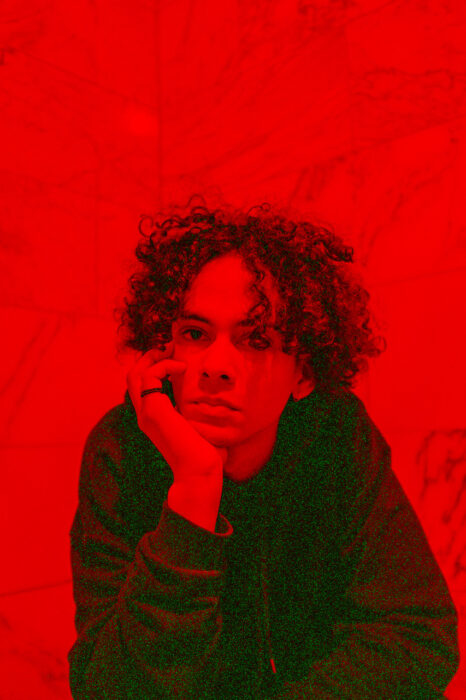 Two years ago, it seemed Ashley Morgan had everything at his feet. Opening for the likes of Gaslamp Killer amongst others, and playing shows and festivals as far afield as South Africa, it was everything he ever dreamed of, until it wasn’t.

‘Battles’ is the first result of this to be released, two minutes of fucked up and fractured rap in the vein of Tyler the Creator or Hopsin, it’s weird, but it’s wonderful.