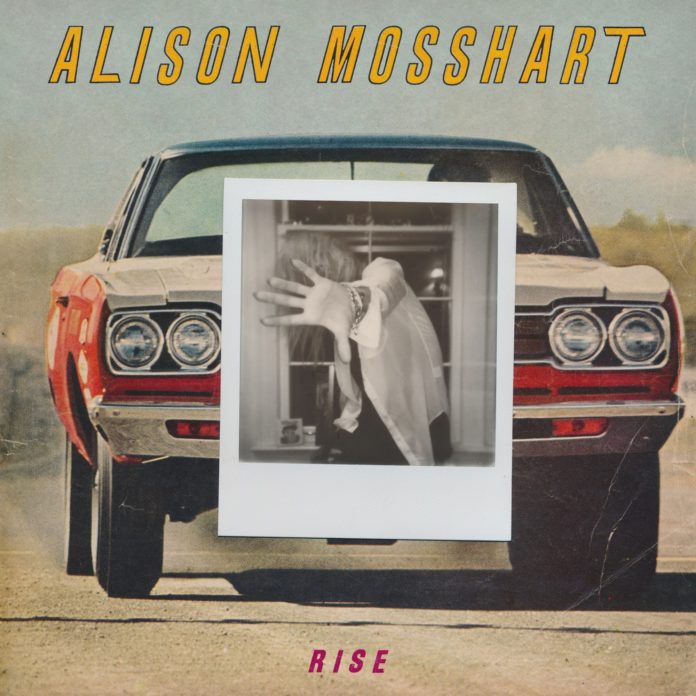 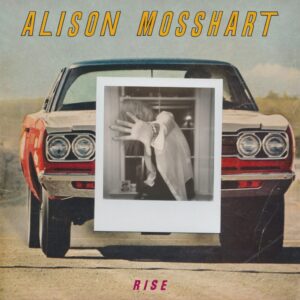 Alison Mosshart has dropped her first solo single, Rise, as featured in the final episode of Sacred Lies.

The Kills and Dead Weather frontwoman has been hunkered down recently in Nashville and using this period of isolation to teach herself video editing and production, which she has put to great use on the video for her debut solo track, Rise. Anyone who is familiar with her brand of urgent garage rock that flits between the surrealist desert rock of Dead Weather and the clipping urban decaying crunch of The Kills will not be shocked to find that her first solo outing sits somewhere in between while showcasing her own hypnotic style.

Word is that Mosshart has been amassing a body of solo work over the last decade and only now are we able to enjoy the first fruits. It’s a welcome relief as we await the next album from The Kills. Back in 2013, Mosshart first wrote the initial sketch of “Rise”, which finds the singer intoning, “When the sky is falling/ and the sun is black/when the sky is coming down on ya/baby don’t look back/we will rise.” Recalls Mosshart: “I didn’t ever forget it. I remember right where I was when I wrote it, sitting at my desk in London, missing someone badly.” When the Sacred Lies team then sought out her skills for a signature song, she knew Rise had the right kind of vibe.

Check out the video for Rise below: