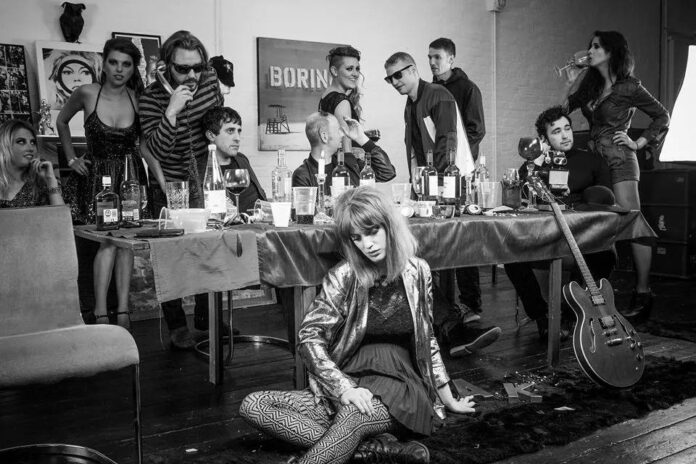 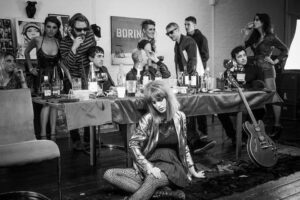 Alias Kid are the kind of band the chattering classes will hate but the lost generation are going to love. Alan Mcgee recognises this and has been working with the Manchester band and signed them to his 359 label and is releasing their debut album in 2015.

Alias Kid are everywhere you go in town with tall tales and hilarious stories living the rock n roll on the dole dream but can back up their attitude and front with great roaring anthemic songs that are totally out of sync with the current times but then that never stopped Oasis, Sex Pistols, Mott The Hoople, The Beatles or any of a never ending list of working class heroes…