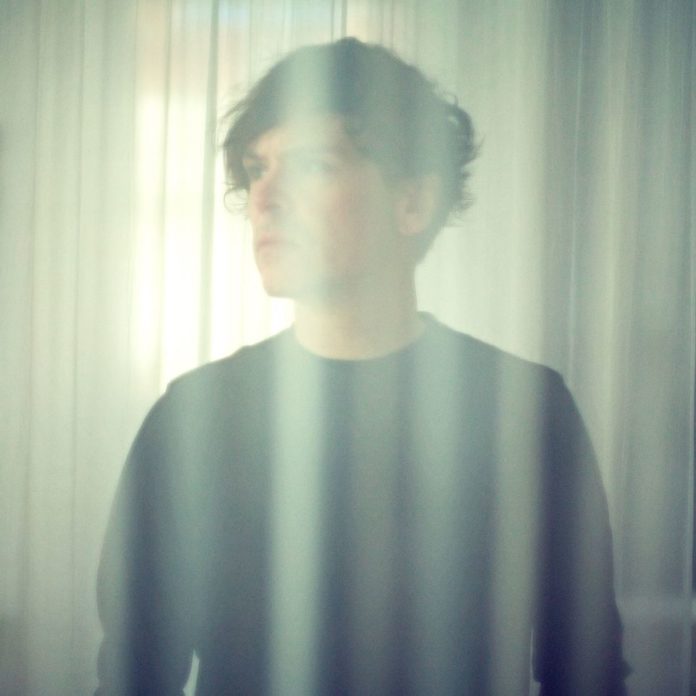 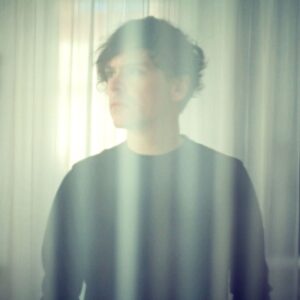 Canadian songwriter/producer/author, Alex Henry Foster, releases new video for single Summertime Departures and announced as tour support on the upcoming …And You Will Know Us By The Trail Of Dead tour.

On Alex Henry Foster’s new song, Summertime Departures, it’s clear just where this Canadian ex-gang member turned Amnesty International spokesperson is coming from. From the subtle piano-led opening, delicate with a touch of dread, the song builds into a crescendo of crashing dense post-rock noise. Clearly indebted to the likes of Mogwai, Godspeed You! Black Emperor, and Sonic Youth, Alex and his seven-piece band blend perfectly his poetry with the sonic soundscape that engulfs it. When playing locally in Montreal, he regularly pulls 1500 people to his shows and has headlined festivals across Asia, but over here he’s still relatively unknown. However, that could all change as he’s now out on tour all over Europe with … And You Will Know Us By The Trail OF Dead. A perfect match!

Check out the video for Summertime Departures from the album Windows In The Sky below, and catch Alex on tour with Trail of Dead in the coming weeks. 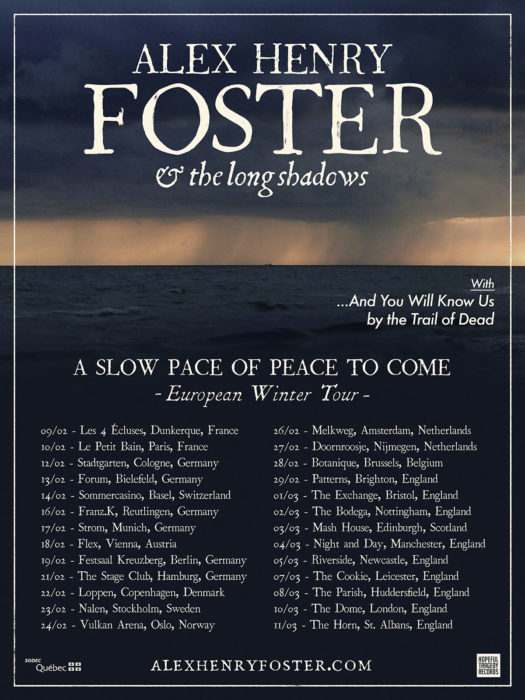