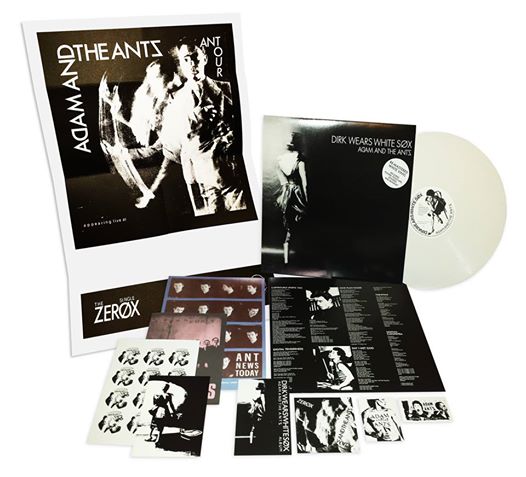 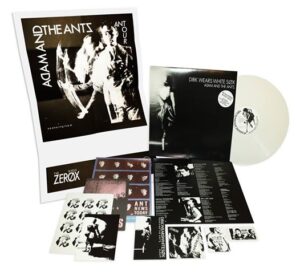 Fresh from the triumphant Dirk shows, Adam Ant has posted a a taster of the Adam Ant concert filmed by us at Skooch Films last April at the Eventim Apollo, Hammersmith.

This track ‘Physical’ was the final track played that evening. The official DVD release of the whole show is due for imminent release as at November 2014.