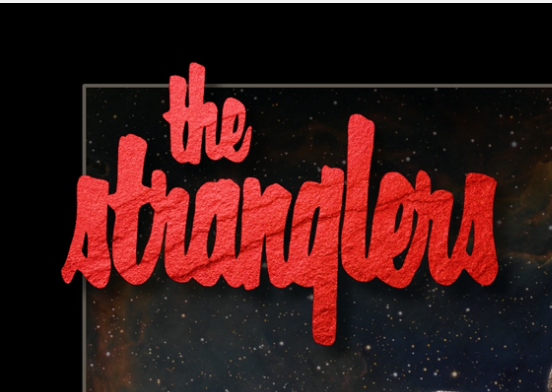 The Stranglers’ upcoming album is not their best album since The Raven and those early classics…it’s the equal. We have had the album for a week now and it’s a fantastic, diverse, eclectic trip onto The Stranglers – every track is a killer… pre order now.

The video takes us on a journey through LA, including stops at significant Stranglers venues such as Whisky a-go-go where the band played four nights in 1980, and the Regent Theatre where The Stranglers played their last ever US show with Dave Greenfield. Throughout the film, hints of Dave are glimpsed around the streets.

This follows the news that their first album since 2012, Dark Matters, will be released later this year on 10 September. Greenfield himself features on eight of the 11 tracks.

“We wanted to create a feeling of space, after all one of us was missing. Dave was a bit of a petrol head, he loved fast cars. The only time we made a video with a car was when we were in L.A and with the help of a Hollywood cameraman and a Stranglers’ friend, Dave Stump, we drove around the city in a 1964 Ford Mustang. That was the video for ‘All Roads Lead to Rome’. It felt appropriate to use that west coast psychedelic feel of the music to convey the mystery of Dave.”