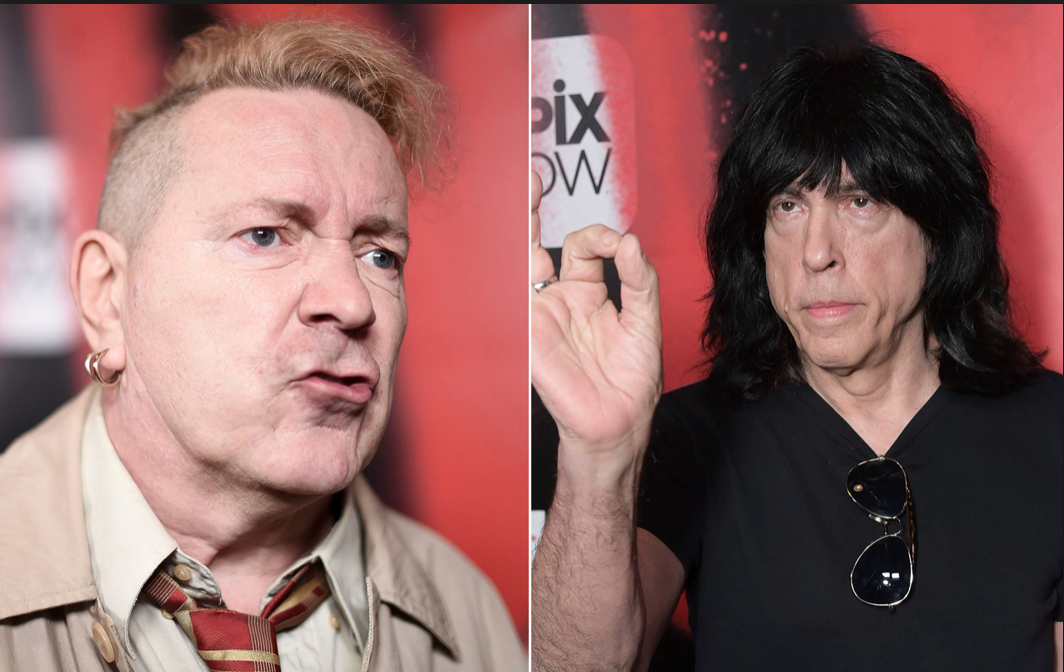 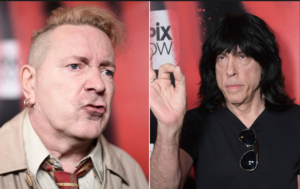 There used to be a joke about old people’s homes of the future and people rowing about old punk records.

It seemed hard to imagine at one time.

But in this clip with Johnny Rotten arguing with Marky Ramone at the ‘Off The Fucking Rails’ doc launch about the same old things it has arrived!

One part hilarious, one part oddly wise and one part quite comi-tragic – this epic twenty minute clip is the real no future!