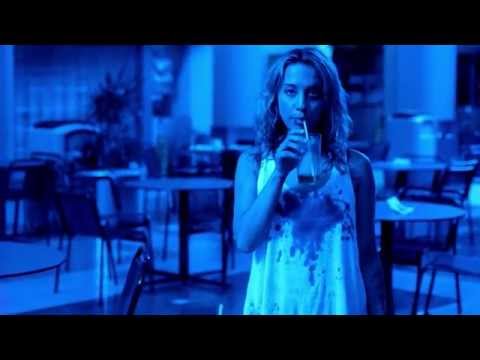 The brighton based two piece who somehow sound bigger than Led Zeppelin are breaking through big and the dark blood stained video is for the single, Figure It Out, from the band’s self-titled debut album, which will be released on August 25.