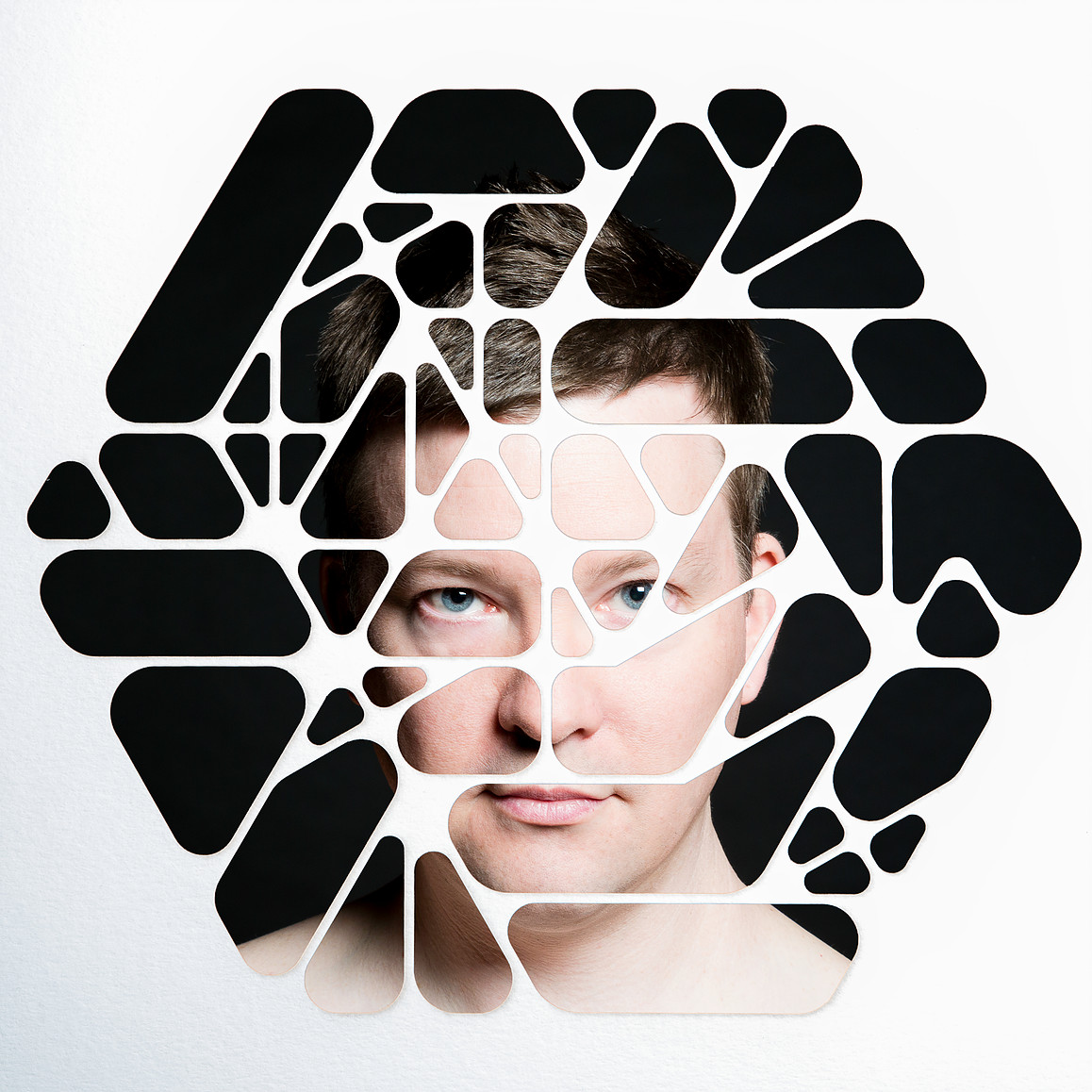 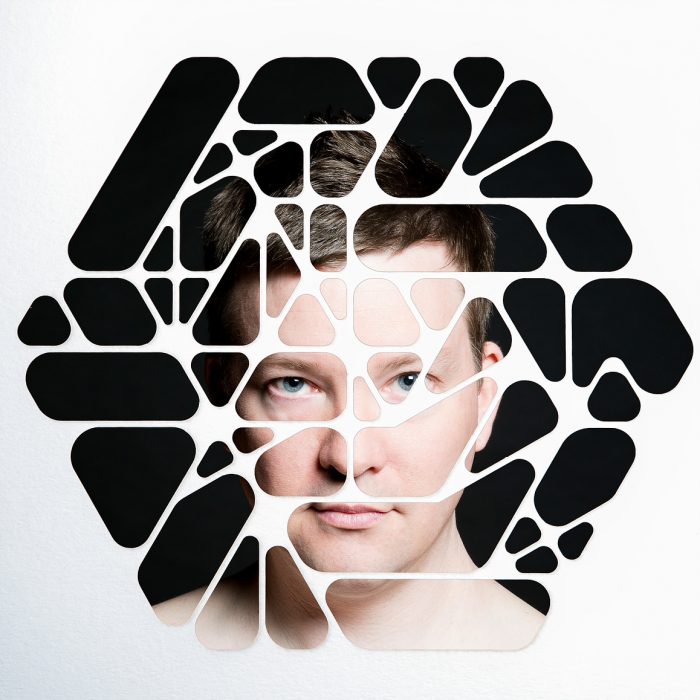 Based on the west coast of North America (Seattle to be exact), Symbion Project have created not one but two videos to celebrate their new single ‘Bloodthirsty’.

The first is a 360 video and the other is in 2D. For those of you who are unfamiliar with how 360 videos work on YouTube (after all, this is a rather new development), you will find the two videos posted here for comparative reference.

With a ruminating sense of heaviness, forlorn and spinning in melancholy ‘Bloodthirsty’ features tandem male vocals and tense orchestral elements. This tells the story of how love, lust and emotional energy can both heal and tear relationships apart.

Dealing with difficult subject matter, ‘Bloodthirsty’ is built on fragile emotions and dark passions as much as sonic elements. “This is a song about struggles in an abusive relationship and about how energy between two people can be abused and manipulated. We experience the cycle of abuse through dance,” explains Kasson Crooker. “Our goal is to allow the viewer to feel first-hand the intensity of those relationships, the cycle that abuse creates, and the difficulty of breaking this cycle. The video moves through 3 major stages: romance, fighting, and conciliation, which often create a cycle in relationships that the two parties can’t break from.”

Here Symbion Project give us a highly memorable dose of downtempo futuristic chamber-pop, skillfully weaving lightness and darkness together, yet this is minimalistic enough you can imagine it being used in a modern day soundtrack to ‘Tron’ or even ‘Logan’s Run’. The original version of ‘Bloodthirsty’ first appeared on the Symbion Project’s eighth album ‘Arcadian’, released in 2016. The video features choreography and performance by Sorea Lear and Anna Thornton, which was produced and directed by Avielle Heath and Micah Knapp.

While this music exhibits traces of such artists as Ryuichi Sakamoto and David Sylvian, as well as Tears For Fears, this music should also delight fans of Brian Eno, Son Lux, Subterrestrial, Steve Reich, Air, and Dream Academy.

Symbion Project is one of many creative outlets for Crooker, but one that he has returned to frequently over the last two decades whilst simultaneously exploring other avenues such as national award-winning synth-pop band Freezepop and electro-rock trio Splashdown. Other more recent musical projects include ELYXR and Rocococo.

Beyond being a band member and songwriter, Kasson is also an accomplished composer and audio technologist, having written music over the years for a number of well-known interactive video games such as Amplitude, Rockband and Frequency. He is currently scoring the indie game Shard. You should also check out their ‘Arcadian’ video, which was nominated for the SXSW 2017 Film Festival! Directed by Sherif Reindorf-Alabede and featuring choreography and dancing by Marcos Aguirre. Produced by Andrea Sastoque and Ariel Navarrete for Paranoiia Productions. This is another one for my imagined ‘Logan’s Run’ soundtrack and the video is equally as suitable.