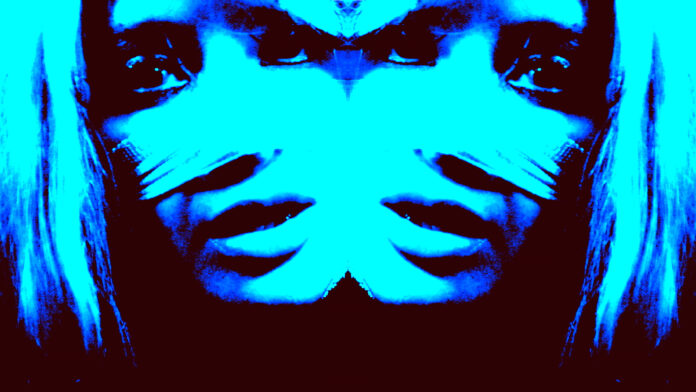 One of our recent “New Artist of the Day” subjects, Superhand, have just dropped the video to their forthcoming single ‘Bass and Guns’. Be one of the first to check it out in all its rich, visually intense glory above.

Directed by Steve Glashire and the band themselves, the video takes us into the beautiful but warped land of Superhand and their music.

Bass and Guns will be released in May via the bands Bandcamp page, with their debut album ‘American Teeth’ dropping early June.