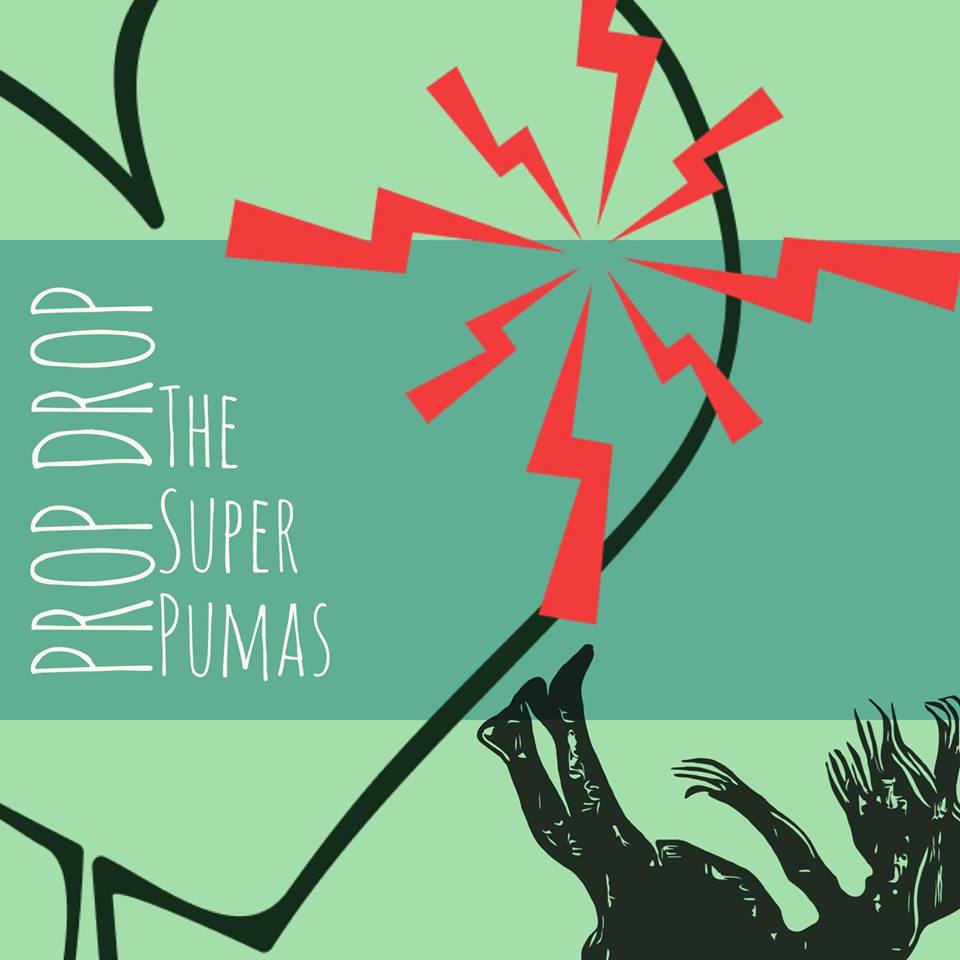 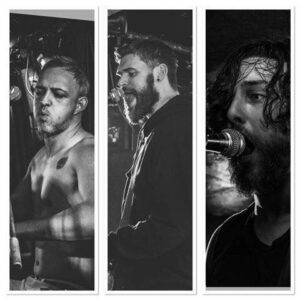 The band are Lee on Guitar/vocals, Jim on bass and Div on Drums.

The bands grungy alt-rock style is represented perfectly on the new single and accompanying video which will appeal to fans of Biffy Clyro, Foo Fighters and Therapy?.

Kicking off with staccato drums and discordant guitar Prop Drop goes on to assault the eardrums with intense riffing. As the song develops, the pace and vigour rises and falls throughout.

Bursts of frantic energy drive through you, “Prop Drop police they are raging, raging”, before bringing the tempo down with a more delicate husky vocal and gentle guitar between each barrage, “Find your shelter, any which way that you like”.

With an album, Ambient Animal, due in the coming months things look bright for The Super Pumas. Let’s hope for some live dates to support the release.

The single is now available on iTunes.