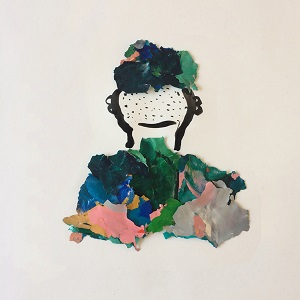 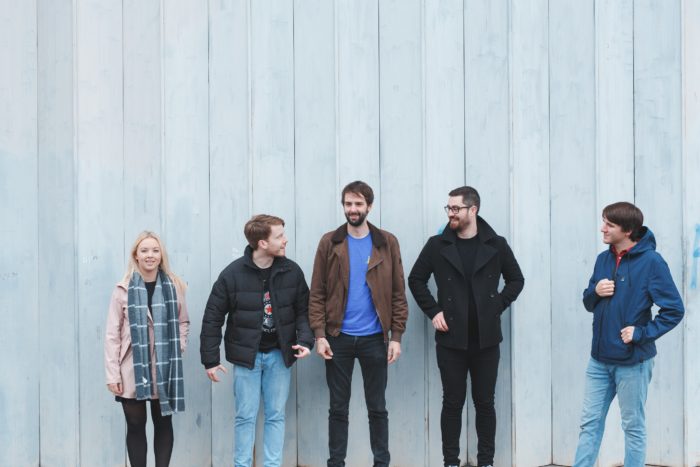 Dublin’s Silverbacks release their first offering of 2018 and it is a stonking bruiser of a tune revealing a disturbing future vision of Dunkirk as family holiday destination.

The eclectic track is underpinned by a throbbing bassline, gradually overlaid by a pounding drumbeat and spiky guitars building up to a crescendo of squally ululating noise, before the jangly razor sharp guitars take the song to its close. A fitting discombobulating surge of energy for the bands dystopian view of the future.

The single is accompanied by a brilliantly creative video from Belgian graphic designer and artist Cameron Francis Taylor.

Hailing from Dublin, Silverbacks are a thrilling prospect, delivering their own louche take on NYC-indebted rock: slack enough for the tastemakers while also mining the gems of a pop vein, catching the ears of those with a taste for a good hook. Now a full-fledged five piece after graduating from the bedroom project of songwriting brothers Kilian and Daniel O’Kelly, they ply their trade with as much emphasis on the dry humour running through Daniel’s lyrics as the propulsive, triple guitar-led onslaught in their music.

Last year’s ‘Sink The Fat Moon’ EP had the band lighting up their homeland, with nods from BBC’s Across The Line, RTE’s Dan Hegarty, The Irish Times, The Thin Air and Nialler9 amongst others. They followed up with riotous single ‘Just for a Better View’ before the end of the year, drawing more accolades and setting themselves up for an exciting 2018.

The new single is produced by Girl Band’s Daniel Fox and is out now on their own PK Miami Records label.