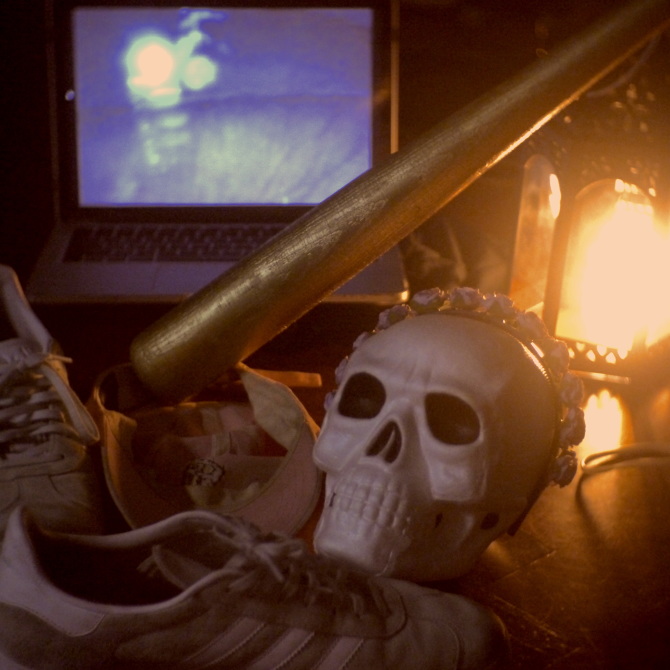 We at Louder Than War have long been champions for Californian hip-hop star Signor Benedick the Moor. Signor’s is a unique voice in hip-hop. He never sits still and his music ranges from fractured narratives on mental health to prog imagery folk-hop. Signor is an extreme talent so it was great to hear that he was to release a new video.

Entitled ‘SCRATCHNSNIFF’ the song is an industrial funk-strut number full of swagger and distortion which grooves in an almost dubstep style and shares a heritage with artists like Death Grips.

*WARNING* this video is a very lewd affair so be careful where you watch it.

Signor Benedick The Moor’s Bandcamp.  He’s also on Facebook and tweets as @sbthemoor.