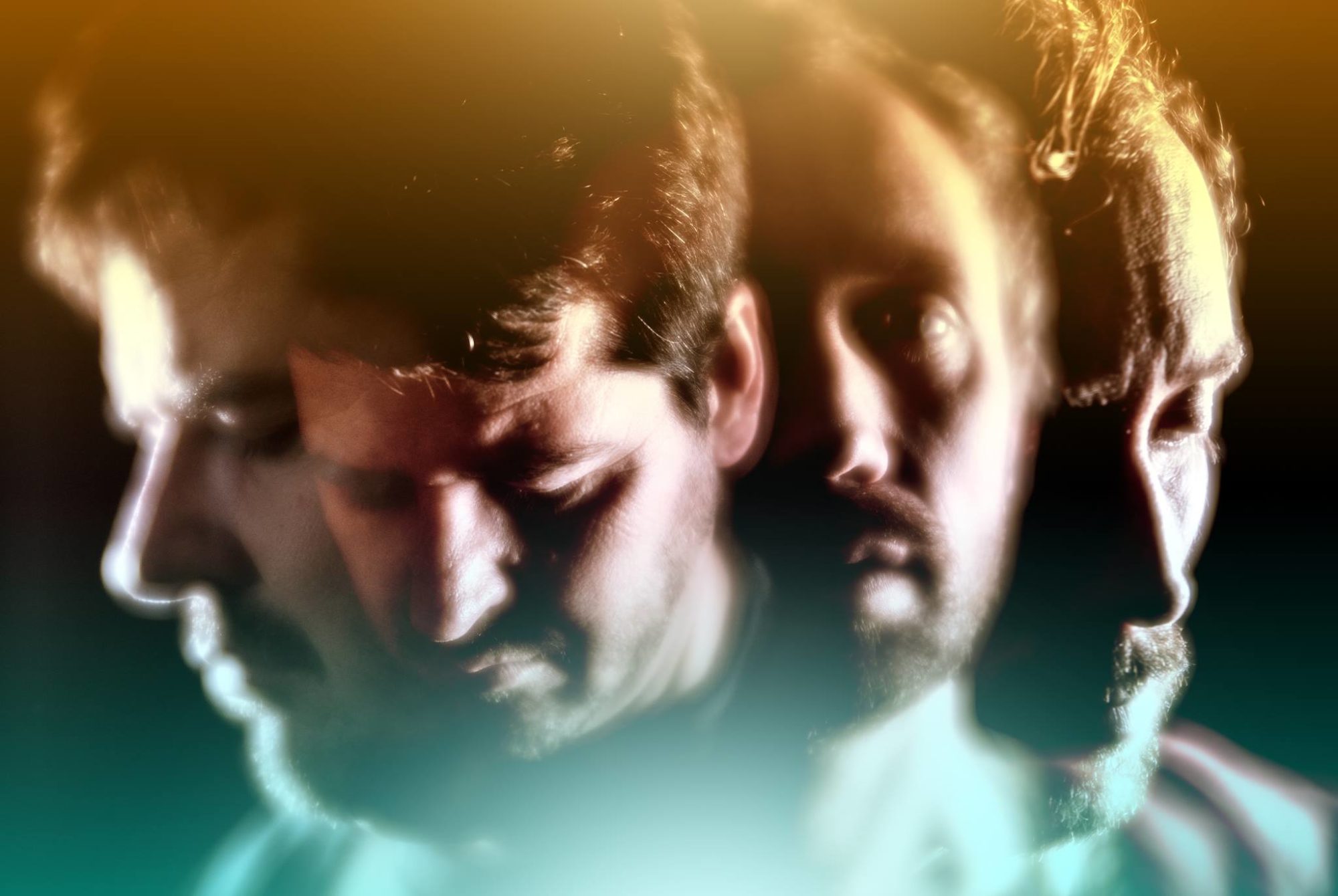 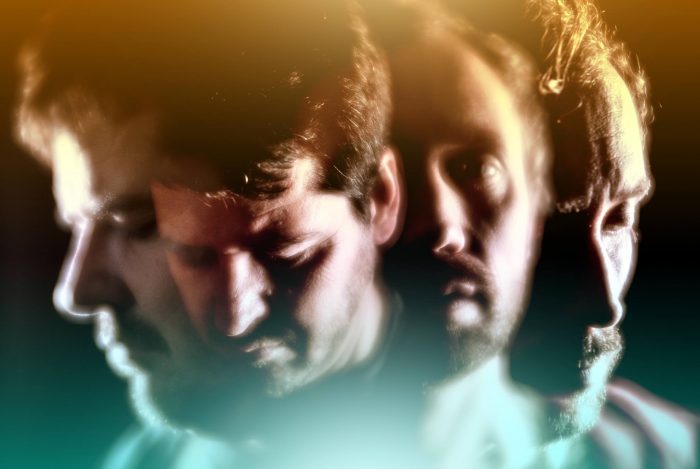 Iconic alternative post-punk shoegazers A Shoreline Dream have just revealed their new video for Room For The Others perfectly timed for the single’s release this week. This eye-piece features alternative freaky pop-culture beauties The Scissor Sweethearts.

This is the fourth track released from their ever-evolving forthcoming LP, which is being released digitally one track at a time and should be revealed in 2018 via their own imprint Latenight Weeknight Records (Denver).

Comprised of Ryan Policky and Erik Jeffries, A Shoreline Dream recently marked the 10th year since releasing their debut album. The band originates from Barnum, Colorado, where the world-famous mogul P.T. Barnum based his infamous circus.

The concept behind the new video, filmed by Ryan Policky himself, is an interesting one, delivering the message that we are all beautiful in our diversity. Featuring Colorado’s The Scissor Sweethearts (a.k.a. Serana and Siara), these two alternative beauties remove themselves from their performance element, trekking around town to the shocked reaction of local residents, confident in their awesomeness in the fact of an increasingly more stereotype driven society.

“Given the nature of all the amazingly overwhelming things going on these days politically, socially, etc., this track became a personal reflection on it all. Both the good and the bad. The love and the sadness,” says Ryan Policky. “I found myself feeling emotions from all sides of the spectrum, and room for the others is just that… a spectrum of emotions. This song goes out to those who may have ever felt just a little bit of place… who just wanted to stand in line with the rest.”

A Shoreline Dream came recommended to me with sound bites like “a glorious dawn” (PopMatters), “shadowy and storming dreaminess” (Stereo Embers), ‘haunting and addictive” (Primal Music), “a wild and beautiful thing” (The Big Takeover) and “goth heaven” (DKFM). I can’t say I’d argue with any of them.

The track itself sounds as close as a shoegaze track can come to equilibrium and ought to appeal to fans of Ride, Air Formation, Public Service Broadcasting, British Sea Power, and North Atlantic Oscillation, Sounds of Sputnik, as well as other shoegaze staples such as Ride, Whirr, Astrobrite, The Stargazer Lilies, Stellarscope, and Airiel. We can easily include Engineers in that list as well, with whom they have a long-standing history, having remixed one of the band’s songs for progressive label gods K-Scope. They have also recorded and album and toured extensively with the band’s founder and electronic music wizard Ulrich Schnauss.