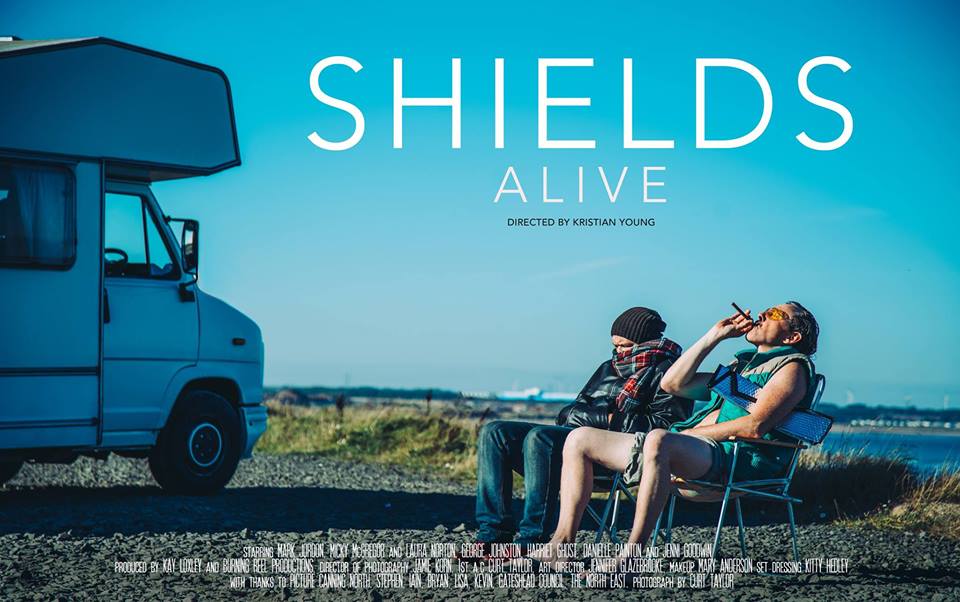 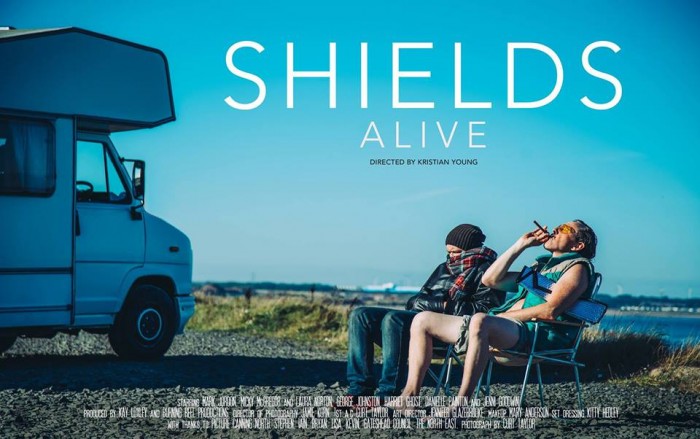 Rising stars Shield release new, and incredibly dark video for their single ‘Alive’ set to be released on January 22nd.

I managed to catch Shields a couple of years ago, where they played a support slot at my University’s end-of-year ball. I fell in love with them then and there, and chatting to them after the show, they were a bunch of incredibly cool and down-to-earth (and slightly drunk) guys.

They’d fallen off my radar a little bit since then, but I’d heard they were working on some new material from their social media. They played a headlining slot at The Rabbit Hole at Glastonbury, and have been featured as the Guardians ‘New Band of the Week’, too. Seems like they’re just on the cusp of something great.

And I think ‘Alive’ could take them there. It’s a real alt-pop gem. Frantic and frenzied in all the right places (much like their video), it has an incredibly catchy guitar hook that begs for repeat listens. You can check out the video here (it’s shot incredibly beautifully, but man is it dark and trippy – you’ve been warned), and stay tuned for more from Shields. They’re definitely set for big things this year. You can pre-order their new album ‘How Can We Fix This?’ right now.