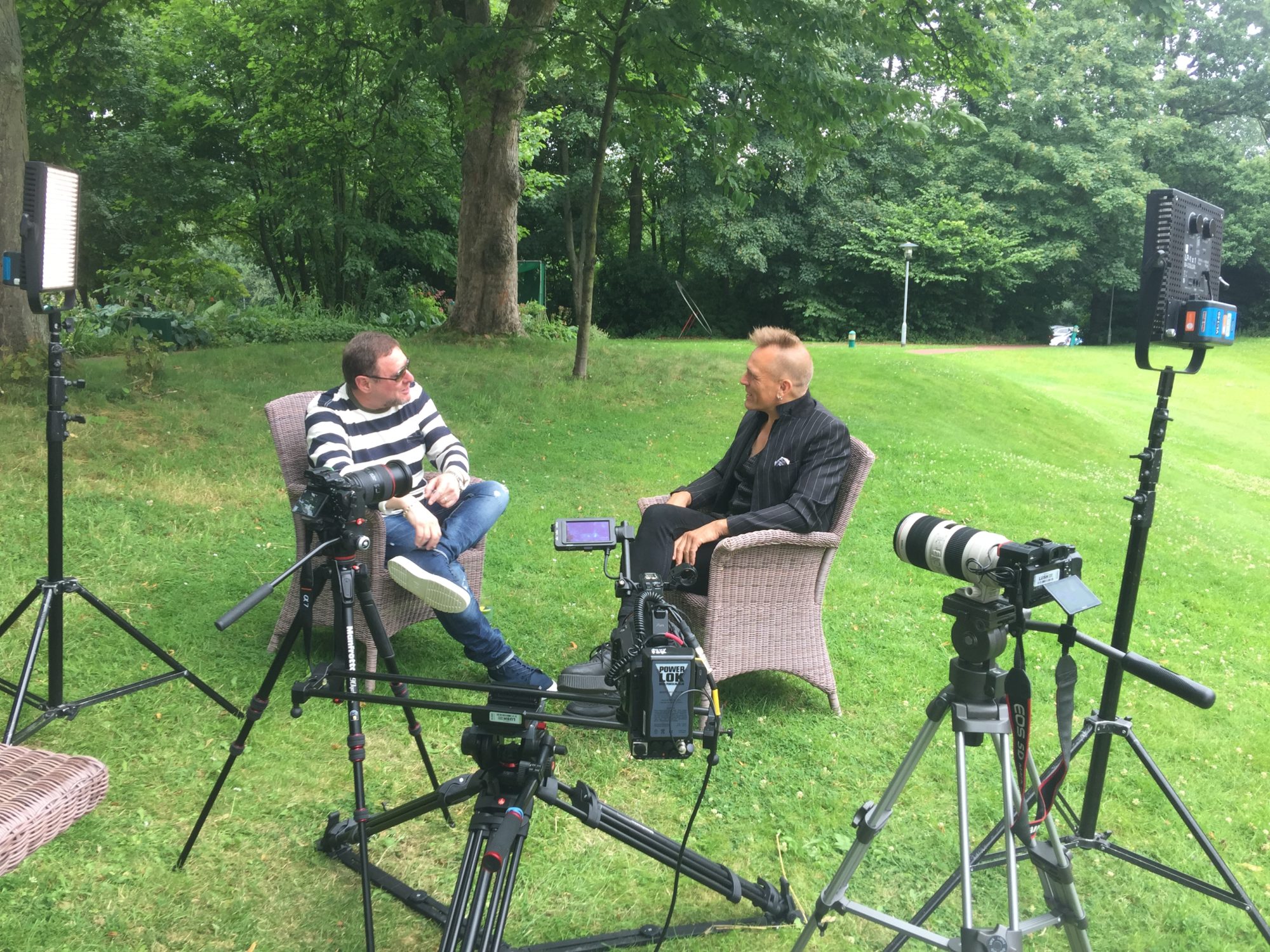 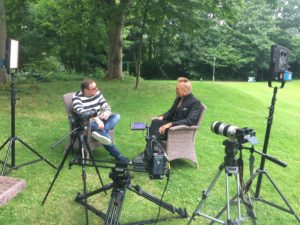 In the latest of the on going series of filmed interviews for the new Lush TV channel which follows up the recent hugely popular Stewart Lee interview, John Robb speaks to Shaun Ryder.

The Happy Mondays/Black Grape frontman is in great form as he opens up and talks in depth and often hilariously and brilliantly and without hiding about UFO’s, his lyrics and music, his rollercoaster life and how he ended up in bands. There is plenty of talk of his fellow travellers in this no holds barred one hour interview.

You can watch the interview here