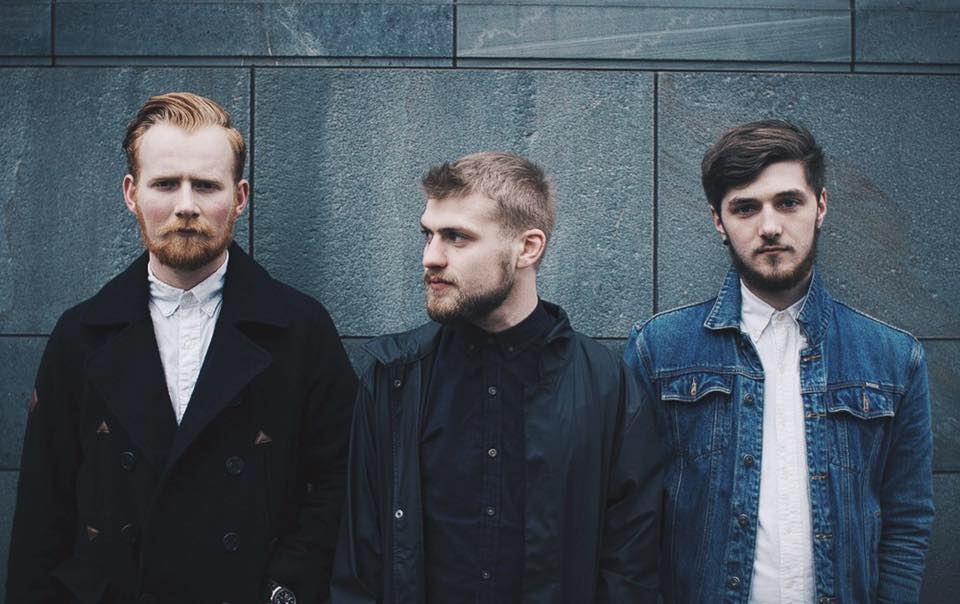 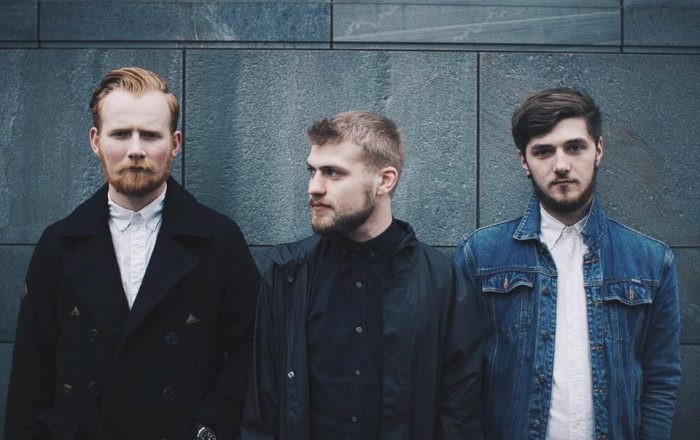 Forming in 2012 as just a two-piece, the dissolution of another local band saw Curtis McConnell picking up bass duties, joining founding members Fraser Donaldson and Cairns Azbraitis, and as such creating the hugely encompassing three-piece the band are today.

Latest single Seventeen sees the band stretching themselves to their limits, deftly balancing richly emotive verses with explosively cathartic breakdowns and spindly guitar licks that suggest a deep musical understanding between the trio. Both ambitious and understated, subtle and bombastic, it’s a dynamic exploration from a band destined for a bright future.  You can watch Seventeen below: