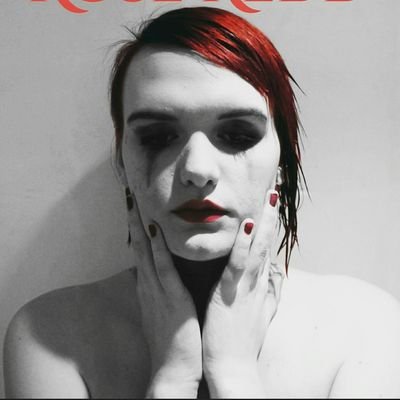 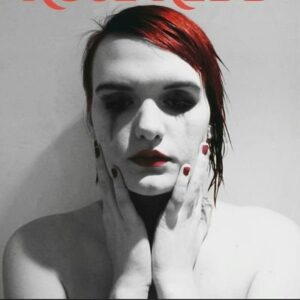 It’s been quite some time since the last Rose Redd release – her superb EP The Healing. Having spent most of her music career based in the West Midlands where Midlands Rocks described her as ‘a striking, assured figure on stage, a powerful yet emotive voice’ she recently moved to the bustling city of Bristol in search of new and exciting opportunities.

Several years of experience in the industry has allowed Redd to wow audiences across the country, play her music live on national radio stations including the BBC and now study at the British Institute of Modern Music in Bristol where she has continued to hone her skills as a multi-instrumentalist and natural story-teller.

The release of The Healing was accompanied by a sell-out performance with her band at the Slade Rooms, Wolverhampton, during a two month tour across the UK and the opportunity to headline at the O2 academy, Birmingham.

Now she returns with her latest single ‘Crying Out’ that reaches into the depths of desperation creating an emotive but exciting Kate Bush inspired track. Once again working alongside the ever incredible Gavin Monaghan at the Magic Sound Garden the pair have produced what looks to be Rose’s most raw and heart-felt release so far.

As Female First so perfectly put it Rose Redd has already proved that ‘(she) is ready to take on the world and with talent like hers, there’s nothing that should stop her on her way’.