Home Music Bands Watch This! The Room In The Wood debunk sci-fi saviour fantasies in... 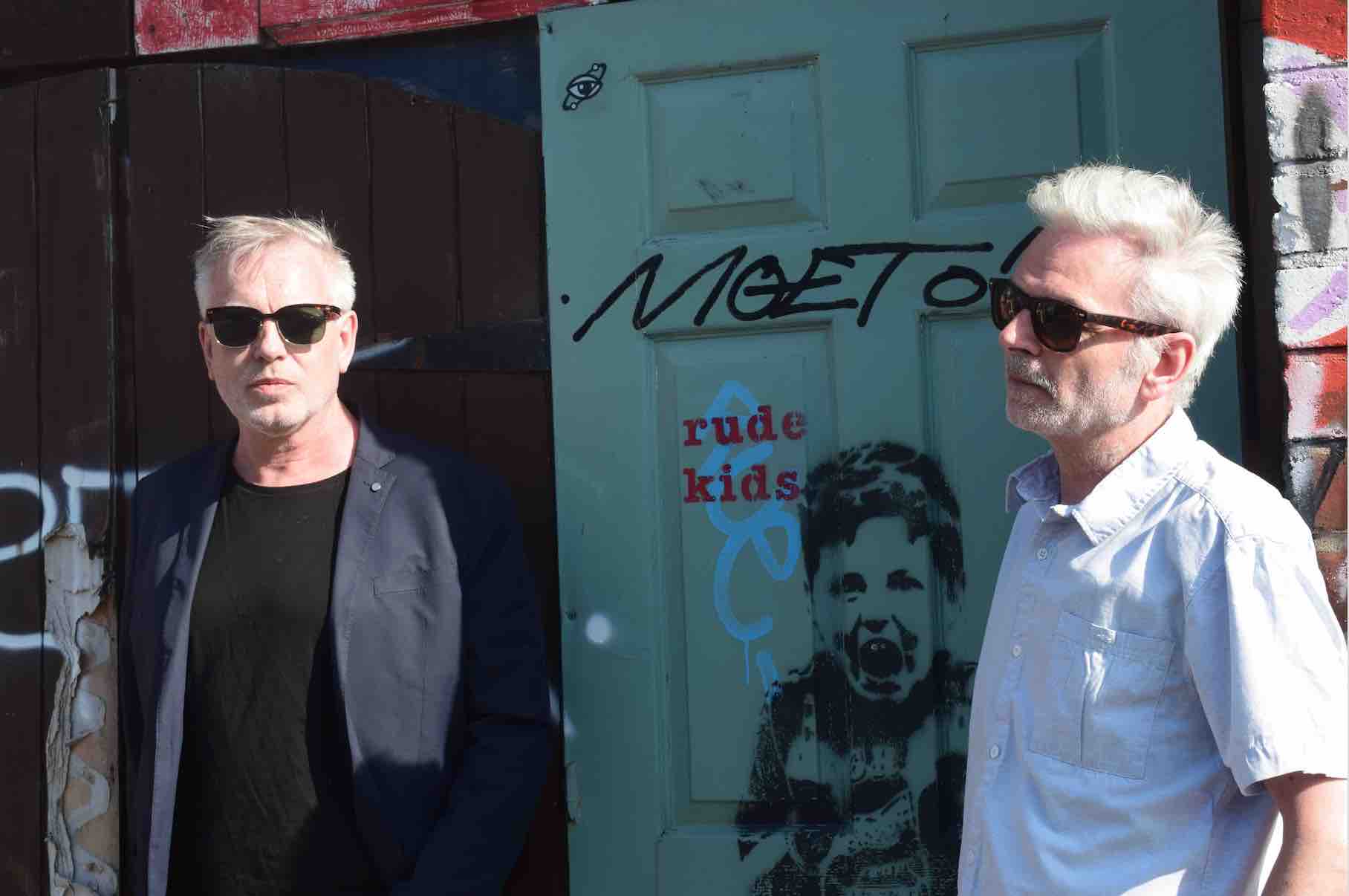 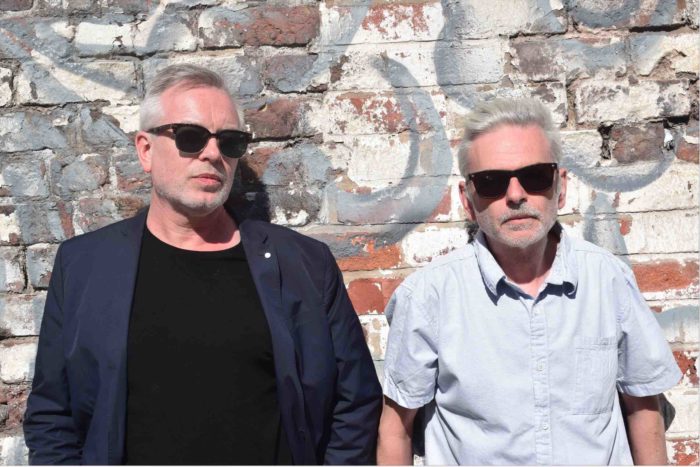 Earlier this year, we introduced you to the music of Liverpool’s The Room in the Wood – 2018 is proving to be quite the prolific year for the duo, having first released the debut ‘Magical Thinking’ EP and then their debut LP ‘The Room in the Wood’. Now they are back and ready to drop their ‘The Mars EP’ on November 23 digitally and on limited-edition CD via A Turntable Friend Records.

Today we have the pleasure of premiering the lead track ‘Mars (Won’t Save Us)’, a riff-based psyche rocker focused on the foolishness of Elon Musk’s ideas about colonising the Red Planet. A catchy bass riff, charming vocals, a convincing delivery, solid production and harmony between the different elements making up the music here – what’s not to like here?

The video for this track is psychedelic and spacey. Produced by ex-Send No Flowers and Moongoose collaborator Mark Jordan, it summons flashbacks to Arnold Schwarzenegger in the movie Total Recall.

Many years since their post-punk band The Room split (back in 1985), band members Paul Cavanagh and Dave Jackson are once again working together under the moniker The Room in the Wood.

“We went in the studio to record some tracks and came up with ‘Mars (Won’t Save Us)’, which was a riffy departure from most of our debut album. Lyrically it’s a flat statement that Mars is not a viable option for emigration,” says Dave Jackson.

Dave Jackson has been writing and recording since his teens – with The Room, 051, Benny Profane, Dust, Dead Cowboys, as Dave Jackson & The Cathedral Mountaineers, and also with former Shack guitarist John Head. He has recorded and released 10 albums with these various incarnations, notched up 7 John Peel sessions with The Room and Benny Profane, and has also appeared on the Whistle Test, Janice Long and Saturday Live.

Apart from The Room, Paul Cavanagh has performed as a solo instrumentalist as Cabin in the Woods and as one of Mike Badger’s Shady Trio. He worked with The Room drummer Alan Wills at Deltasonic Records with The Coral and The Zutons. Paul has also recorded 4 John Peel sessions and released albums with Top, It’s Immaterial, Moongoose, as well as critically acclaimed singles with Gloss. He also played guitar for Chinese Religion, The Balcony and Ludus.

A Turntable Friend Records is an independent record label. currently in its second life. Based in Germany with distribution through SRD (Southern Record Distributors) and Rough Trade, their mission is to keep vinyl alive while casting light on sonic gems of yesteryear and today. 1990s peers of Sarah Records and Slumberland Records, ATF Records has always had a roster as diverse as Secret Shine, The Wolfhounds, Boyracer (with Even As We Speak), The Claim, The Ropers, the Hellfire Sermons, Lorelei, Bradford, Easy and Dose.

As of November 23, The Mars EP will be available across music stores and streaming platforms such as Spotify. It can already be pre-ordered via Bandcamp.

Also check out their two most videos from their debut album, released earlier this year: