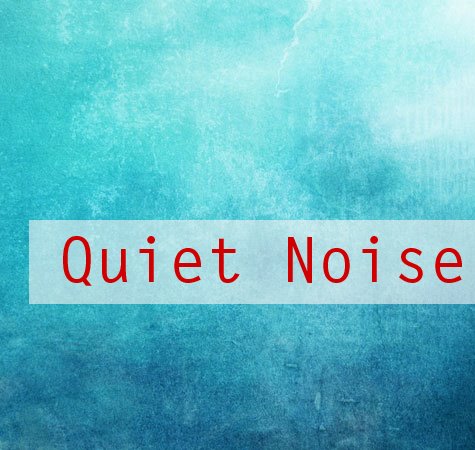 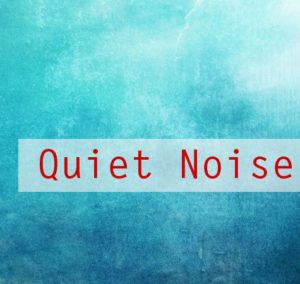 Adam Wilkinson (aka Quiet Noise) has released a great new video for single Teamwork Is Paramount ahead of the release of new album Music Building Music to be dropped on 6 April via Audiobulb Records.

With an electronica version of drum n bass, the single has echoes of Four Tet with bursts of fluffy effects and warm glows of synth magic making the listener want to sit and relax in a state of complete unwind.

Twelve months on from last album Audible Life (see review here), Wilkinson has utilised is time as a sound engineer and his pieces have been featured on several short documentaries, lauded by BBC Introducing as their Act Of The Week and attaining the approval of Radio Wales’ Adam Walton along the way.

Light percussion underpins a subtle yet melodic style which is set to obtain new fans very soon along the way, Teamwork Is Paramount is a glowing and radiant track representative of an impressive album.

The Quiet Noise is here: quietnoisemusic.com. Adam can be followed on Twitter as @adamquietnoise and liked on Facebook.