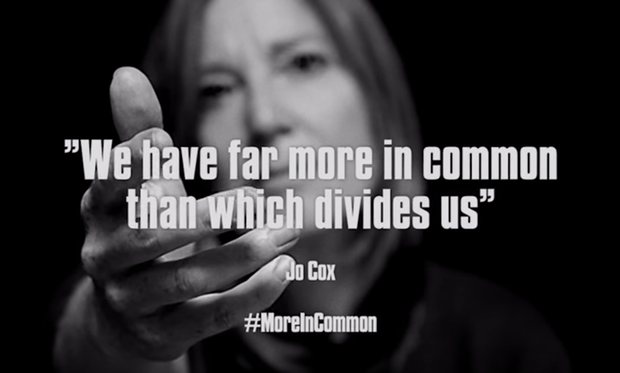 Originally created for Ben Wheatley’s film adaptation of JG Ballad’s High Rise, the band have now released a startling new video on what would have been the 42nd birthday of MP Jo Cox who was tragically killed last week. Never ones to shy away from politics and messages, the video and the song itself are haunting and beautiful and ends with lead singer Beth Gibbons reaching out to the camera as a quote from Jo’s maiden speech is displayed on the screen;

“We have far more in common than which divides us”

This is one of, if not the most important videos by a band this year and even though the video has been released due to tragic circumstances the message of unity and hope is a vital one.