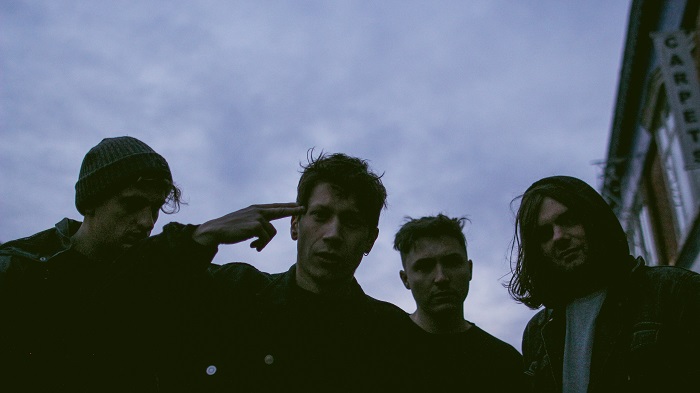 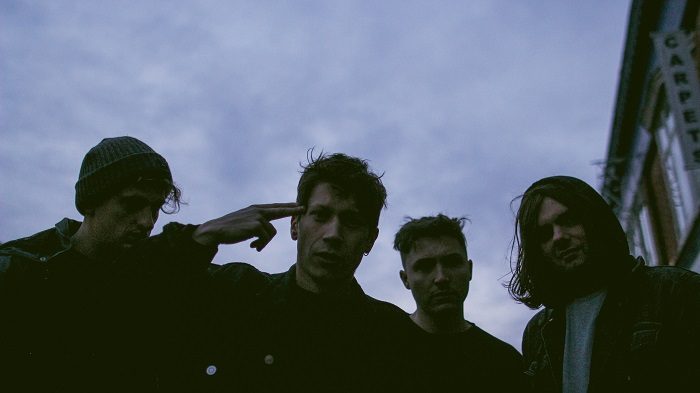 While the word delicate here does mean what you think it does, it’s also used within the context of October Drift, a four-piece from Taunton (by way of Sheffield) who aren’t renowned for their delicacy, and whose reputation is anything but. Floating in on a bed of reverb-heavy guitars and skittering percussion, All Broken Down is the band’s latest single, and while still familiar to anyone who’s spent any time listening to the band, it shows a softer, more vulnerable side to a band whose usual ferocious walls of noise are something truly to behold.

Of course, it wouldn’t be an October Drift song without the band’s penchant for a quiet/loud dynamic, and here it’s pulled off with style, while the addition of texturous electronics provide a further to an already lush, if not sombre, composition. Arguably one of the most exciting bands in the UK at the moment (anyone who has seen them live can attest to such a claim), All Broken Down lends itself perfectly to the live environment thanks to its almost flippant dynamics and the effortless ease with which October Drift seem to pull it off. You can stream the video below: