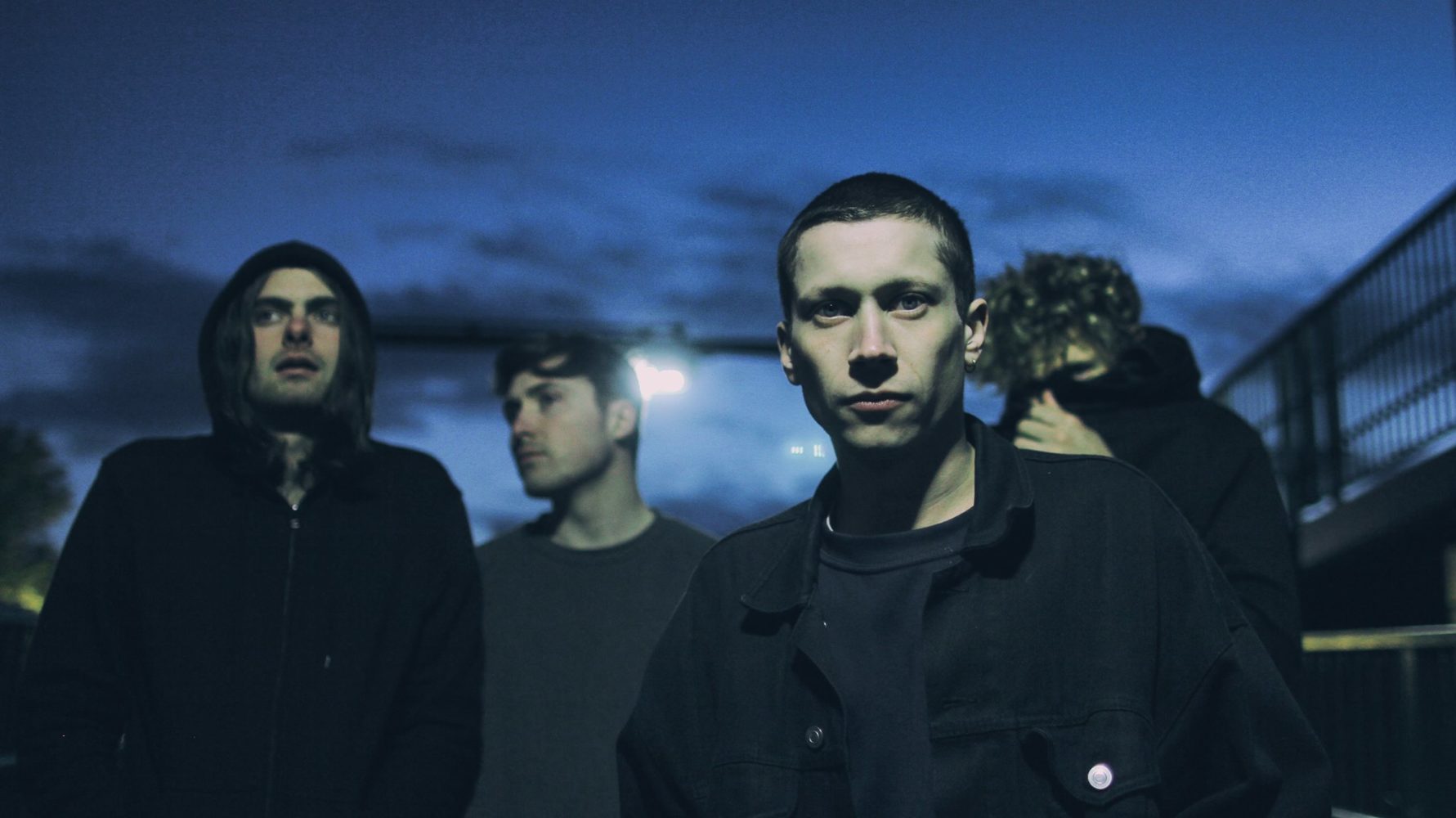 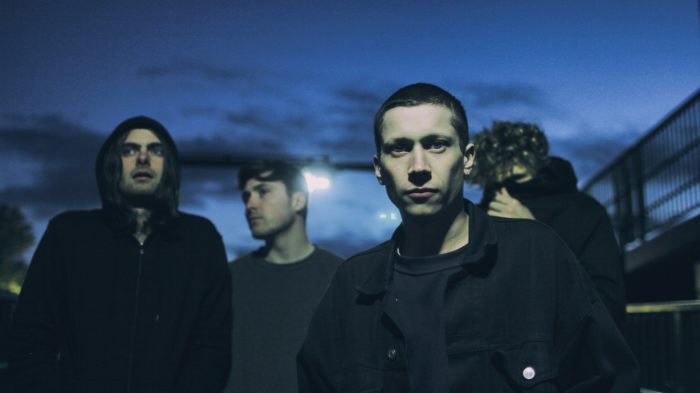 The Taunton four-piece make a welcome return with their typically airy and atmospheric new single Come and Find Me.

A band who should need no introduction, Taunton-based four-piece October Drift have been a mainstay on the UK’s gig and festival circuit for a number of years now; their trademark brand of emotionally charged shoegaze winning over the heads and hearts of anyone who sees them live. A steady stream of singles and EPs has not only seen the band’s back catalogue expand at an impressive rate, while providing fans with a sense of catharsis and of solidarity both.

Their latest single, Come and Find Me, fits perfectly alongside previously released tracks such as ‘Cinnamon Girl’ or this year’s ‘All Broken Down’. Instantly familiar, while never once feeling rehashed or a carbon copy of that which it proceeds, the band’s idiosyncratic exploration of dynamics is exhibited perfectly, while their despondency is dialled down in favour of a quiet optimism evident behind the self-deprecation. Louder Than War are pleased to be able to premiere Come and Find Me in full below: