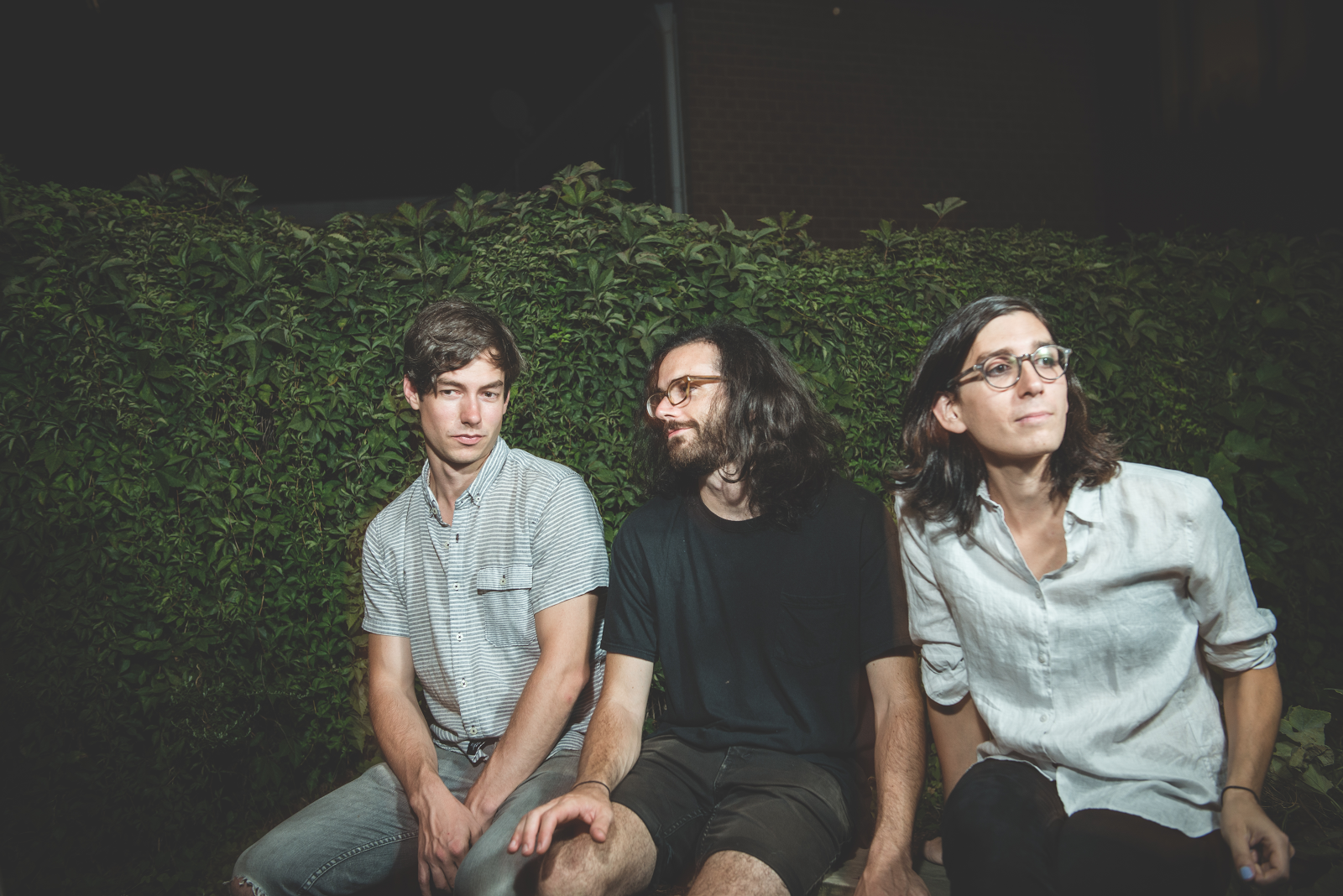 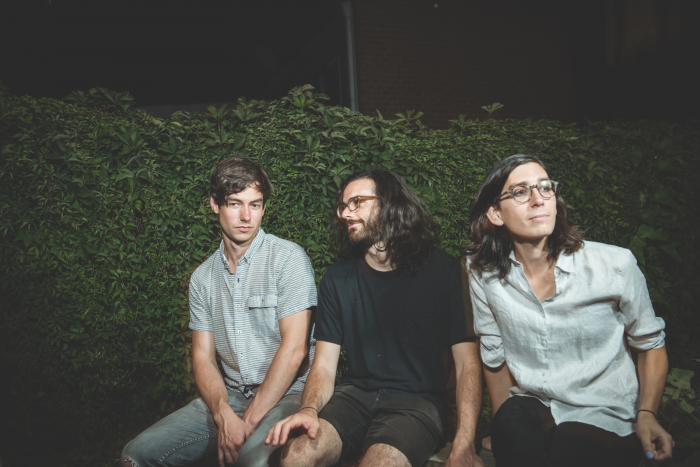 Taken from Vassals’ forthcoming EP Halogen Days, Soho is a woozy, somewhat narcotic affair that marks the band’s first release in several years and their first for the Post Fun label. Mining a rich vein of psychedelia and noise rock influences, it’s both subtle and subdued, managing to leave a distinct and lasting impression despite its shimmering and ephemeral nature.

Both a departure from the lighter sound of their debut album, and an affirmation of the inherent promise that record showed, Soho is the sound of a band truly coming in to their own. You can stream it in full below: