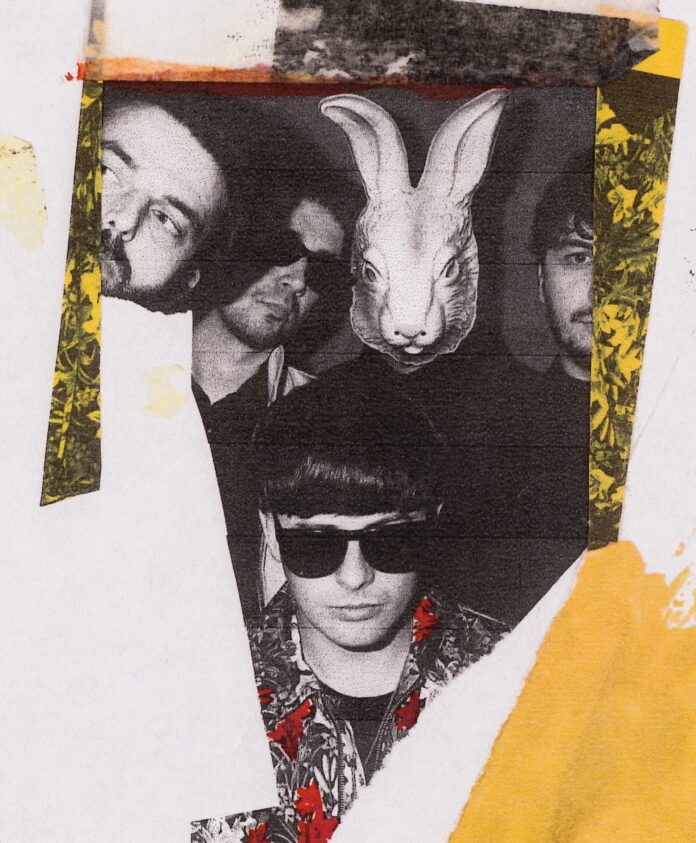 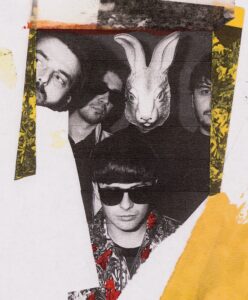 Louder Than War are delighted to be able to premiere the new video from London based quintet Night Dials. I’ll Sleep When I Die is steeped in 60s memorabilia and whispy vocals intertwined with a fascinating psychedelic backing.

The single has been produced by British Grammy winner Liam Watson who has also worked with the likes of White Stripes and The Stranglers, and only pre-1969 recording equipment was used to make it so to ensure the authentic feel that the band were looking for.

The single is backed by I’ve Done More Things, a more upbeat affair but a track which still has its feet stood firmly in the era of swing.

The band are currently working on and album and have series of live dates planned for the Summer.

The Night Dials Soundcloud page is here: sondcloud.com/nightdials. They can be followed on Twitter as @nightdials and liked on Facebook.