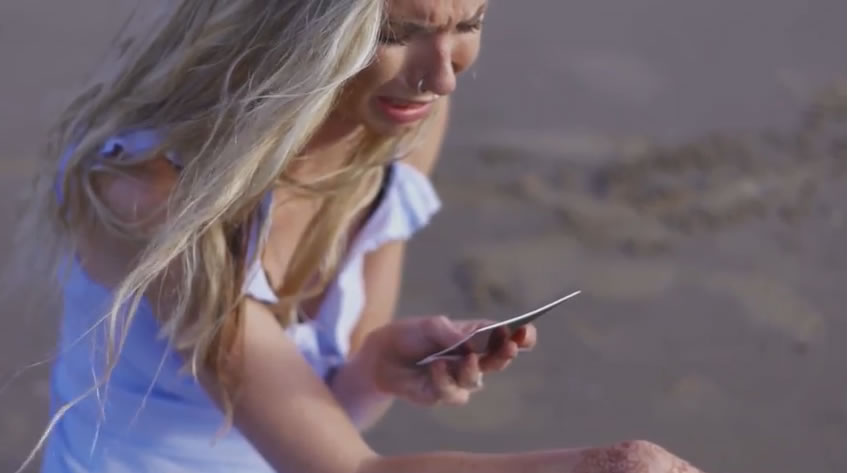 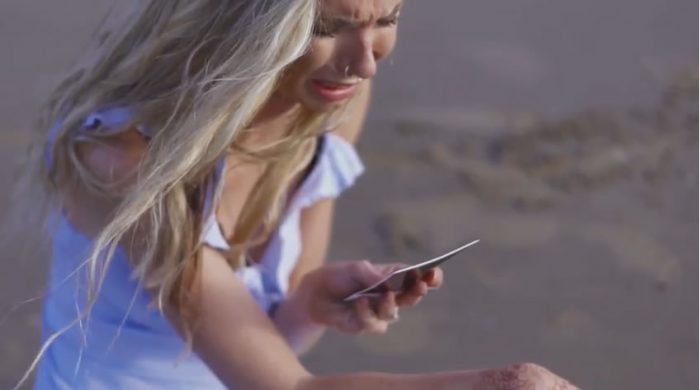 Adding to the upsurge of talent making waves on the Manchester music scene is New York Tourists. More accessible than the ‘slam you in the gut’ punk movement bursting out of the city, NYT are a fresher, funkier altogether more commercial sound that makes you feel like it’s summer every day.

“Everyone’s had a holiday romance or wanted one. And we’ve all dreamt of running down the beach with this perfect person sat under the stars next to the ocean. It’s picture perfect.”

Comparisons with local upstarts Larkins and Corella are inevitable with punchy, soaring melodies and crystal clear vocals that plant themselves effortlessly in your memory.

New single Skinny Dipping is no exception. Building on the sound they established with previous singles Only for The Summer and Feels So Good, the new track is a bona fida pop song with lush production and powerful indie driven beat.

Opening with a moody bass line and overlaid with Gary Tayor’s amazingly crisp voice. A proper feelgood song, and at just over three minutes long it doesn’t outstay its welcome.

Check out the new video which was released this week. 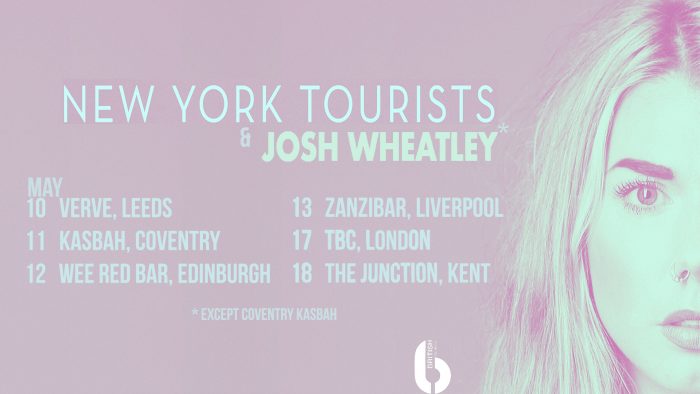 New York Tourists are on Facebook, Twitter, and their Soundcloud is here. The new single is available on Spotify