Home News WATCH THIS! New video from Jim Jones and the Righteous Mind 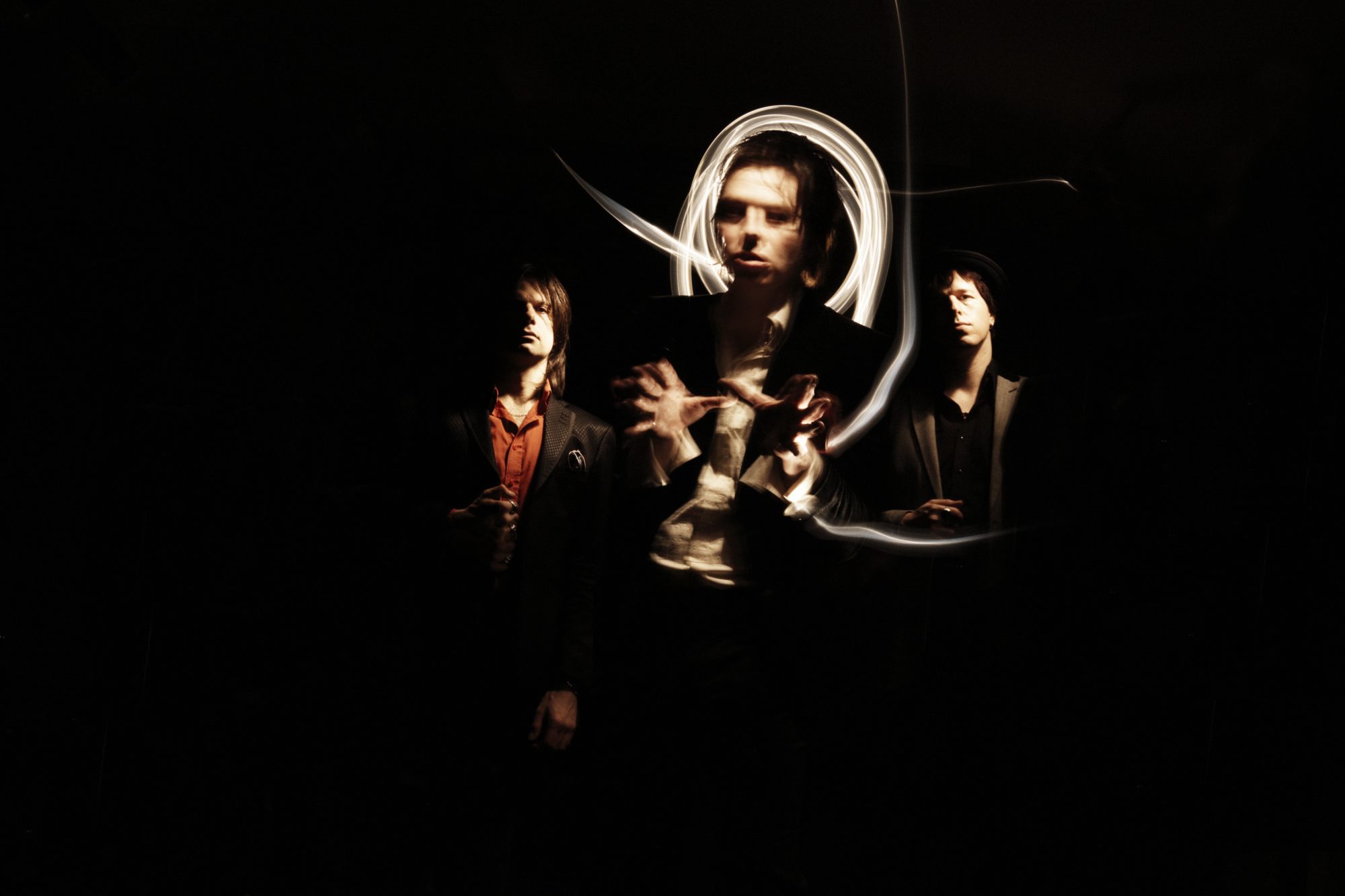 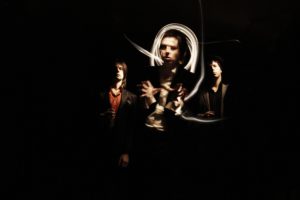 Jim Jones and The Righteous Mind announce they are to release two new tracks on their own newly set up label imprint MaSonic. On the 25th November the band will release two tracks Till it’s All Gone backed by Walk It Out and will be available on CD and download.
Listen to the tracks here: https://soundcloud.com/gavinjay/sets/till-its-all-gone

Jim Jones and The Righteous Mind have been touring Europe throughout the summer and return to the UK for headline dates in November and have recently added their support to the Jeremy Corbyn concert at the Brighton’s Dome on December 16th. “I’ve Been shouting all my life, but Jeremy Corbyn is the first person to make me feel like I actually had a voice !” – Jim Jones

Taking the band name from a book of social psychology, Jim Jones & The Righteous Mind — the latest manifestation of Jones’s ever-evolving sonic vision — were in the recording studio conjuring a new collection of songs a mere five days after The Jim Jones Revue had played their last encore at their final sold out show at London’s Forum at the end of 2014.

Jim Jones has performed on Later with Jools Holland, the David Letterman show and numerous radio sessions including the late great John Peel. He has toured extensively and shared bills with bands including The Damned, The Black Crowes, The Cult, the Cramps, The Stooges, Grinderman and Primal Scream. His studio adventures have included recording with John Leckie, Jim Sclavunos, Jimmy Miller and Chris Robinson. He recently sat in for Guy Garvey on 6 Music presenting a special show As part of the BBC’s Rock & Roll Season presenting a special show, featuring music from Eddie Cochrane, Jerry Lee Lewis, Pink Floyd, Tom Waits, The Stooges and of course Elvis.